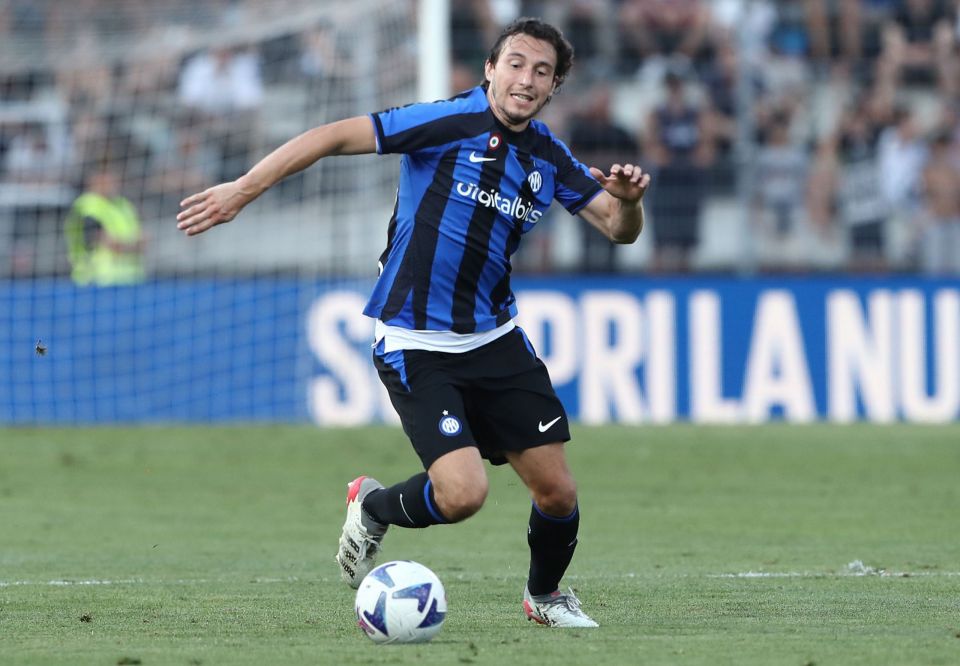 Inter wingback Matteo Darmian is making good progress in his recovery from injury, but will not travel with the squad to their training camp in Malta today.

According to L’Interista.it, the former Manchester United defender is showing positive signs of overcoming a right thigh strain that caused him to miss Inter’s final Serie A matches of the calendar year, against Bologna and Atalanta respectively, in November.

Despite his progress, Darmian is not set to be included in the group that fly out to Malta at 17:00 local time for a training camp, with Inter set to be based there until Friday.

Darmian will remain behind at the Appiano Gentile training centre in Milan, and will be joined by defender Danilo D’Ambrosio, who is also recovering from a muscular injury sustained in October.

The 34-year-old is further behind in his recovery than Darmian, and the former Torino pair will work on their fitness with physios rather than travel out with coach Simone Inzaghi and the squad.