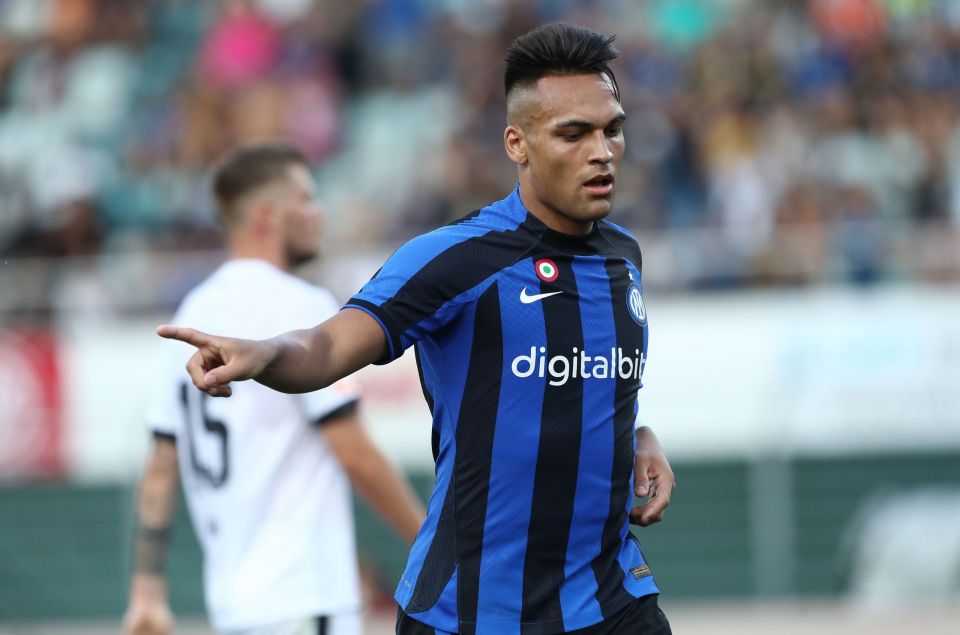 The poor performance of Inter striker Lautaro Martinez in Argentina’s 2-1 win over Australia at the World Cup yesterday was in stark contrast to Nerazzurri teammate Denzel Dumfries for the Netherlands.

As reported in today’s newspaper edition of Corriere della Sera, Martinez underwhelmed significantly after coming off the bench midway through the second half, wasting several chances and lacking a cutting edge in front of goal.

However, wingback Dumfries had earlier enjoyed a stellar performance as the Netherlands beat the USA 3-1, with the Inter man providing two assists and scoring the third goal.

Dumfries was awarded an 8 in their player ratings, in comparison to the 5 given to Martinez after his display, and the striker’s misses were likened to those of Inter’s Romelu Lukaku for Belgium against Croatia on Thursday.

Meanwhile, Argentina are now set to face the Netherlands in the quarter-final on Friday, as Martinez comes up against Dumfries at the Lusail Stadium in Doha.