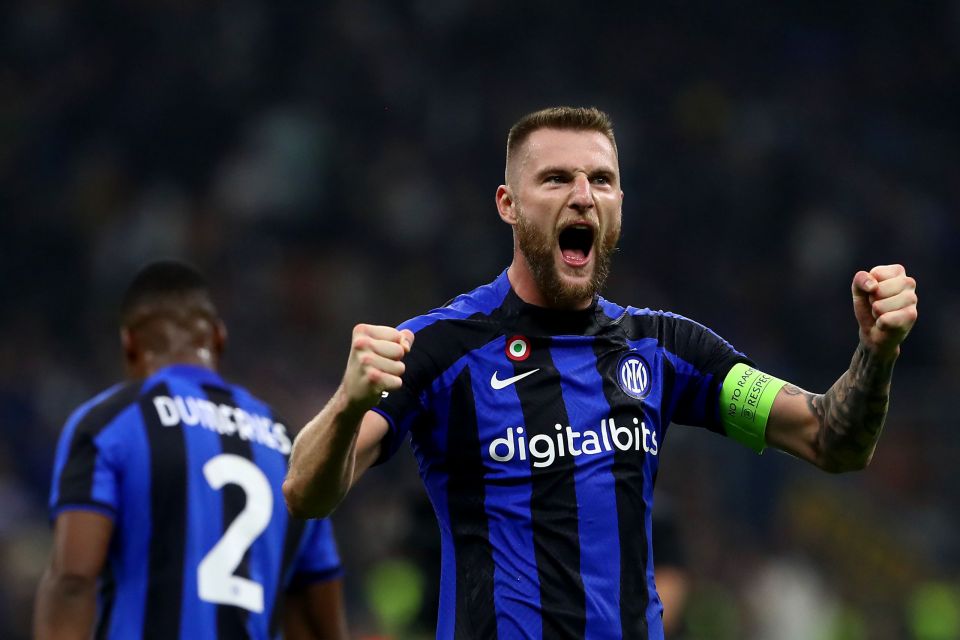 Inter defender Milan Skriniar has sent clear signals that he wants to commit his future to the club, despite being linked with Paris Saint-Germain.

As reported in today’s newspaper edition of Corriere dello Sport, the Slovakia international would like to sign a contract extension and remain with the Nerazzurri next season, as his existing deal approaches it’s final months.

Inter are keen to tie Skriniar down to a new contract and avoid losing him for free in June, but are yet to meet his wage demands and this appeared to have paved the way for PSG to swoop.

However, the Nerazzurri remain optimistic that an agreement will be reached and are boosted by Skriniar’s willingness to push for a positive resolution, with his preference to remain in Italy rather than move to Paris.

Indeed, the newspaper has argued that Skriniar is sending clear signals to Inter that he wants to stay but any potential contract on offer from PSG would be extremely lucrative, so some compromise is required.

The Nerazzurri’s senior management team are thought to be working on a formula that would free up funds to increase their proposal to Skriniar, and this process has been accelerated in recent weeks.

Inter have also been boosted by PSG president Nasser Al-Khelaifi confirming that the French champions are not in the market for any additions in January.