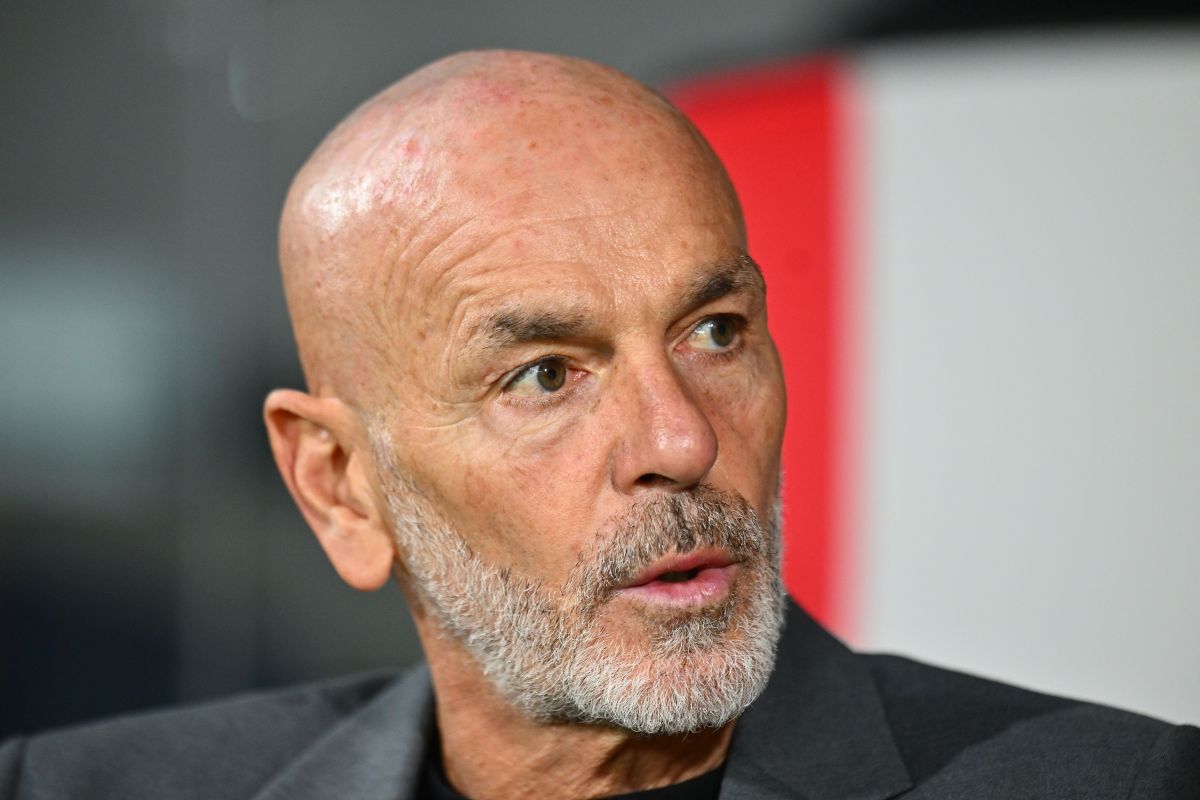 AC Milan head coach Stefano Pioli feels that Inter’s round of sixteen opponents in the Champions League Porto are not to be underestimated.

Speaking to Italian broadcaster Sky Sport Italia yesterday, via FCInterNews, the Rossoneri coach noted that the Portuguese champions had given his own team two very difficult matches in the group stage of last season’s edition of the competition.

Inter may well have felt that they got a more fortunate draw for the round of sixteen of the Champions League in Porto than if they had gotten one of Manchester City, Chelsea, or Real Madrid.

However, the Nerazzurri will not be underestimating their opposition.

Porto had faced Milan twice in the group stage last season, beating them once and drawing twice.

Pioli knows what it’s like to face the Portuguese side after having seen his team crash out of a group containing them, Atletico Madrid, and Liverpool.

“Porto are a scrappy team,” he said, “we experienced it firsthand last season when we drew with them at home after being beaten away.”

“Inter are a very strong side, but they have a complicated draw just like we do.”