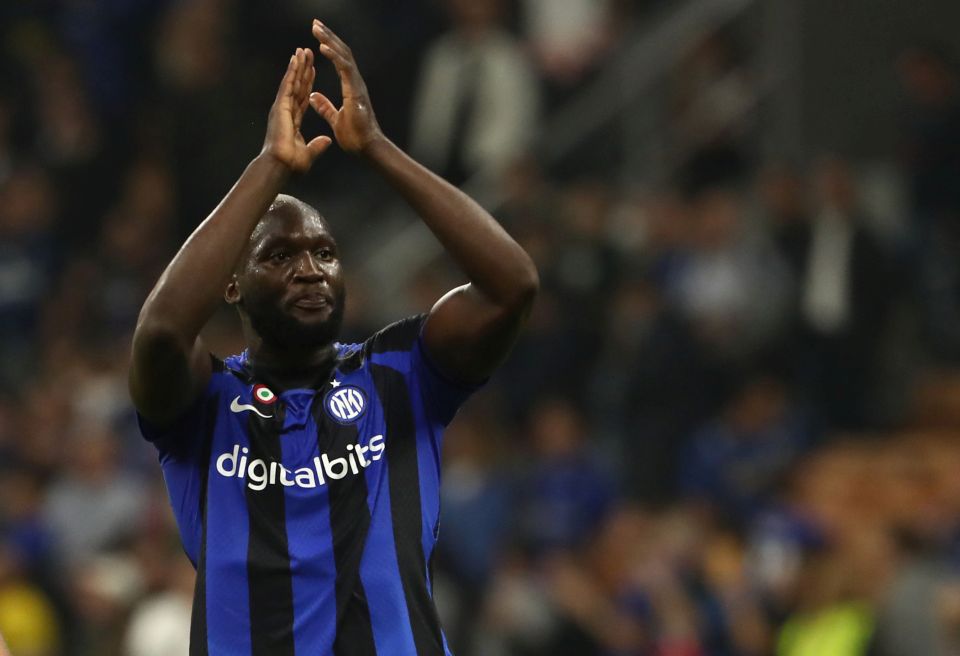 Speaking to Belgian news outlet Sporza, via FCInterNews, the Club Brugge legend noted that the Nerazzurri striker has been a massively important player for the Red Devils throughout the last decade even if he was unable to make an impact in Qatar.

Lukaku had been hoping to help the Belgian national team to have a positive World Cup in Qatar, but in the end fitness issues significantly restricted what he could contribute.

The 29-year-old missed the Red Devils’ group stage opener against Canada entirely, whilst a cameo in the closing stages of a loss to Morocco was all he was ready for in their second match.

Lukaku came on in the do-or-die second half of the Red Devils’ final group stage match against Croatia, but missed some very presentable chances as he looked low on match-fitness and confidence.

“Lukaku has had periods where he has been criticized,” Verheyen noted.

“He could have stopped right away.”

“If we had played three games with him we would certainly have reached the knockouts,” he suggested.

“And if we hadn’t had him for the last eight years, we would not have won half of the matches that we’ve won.”