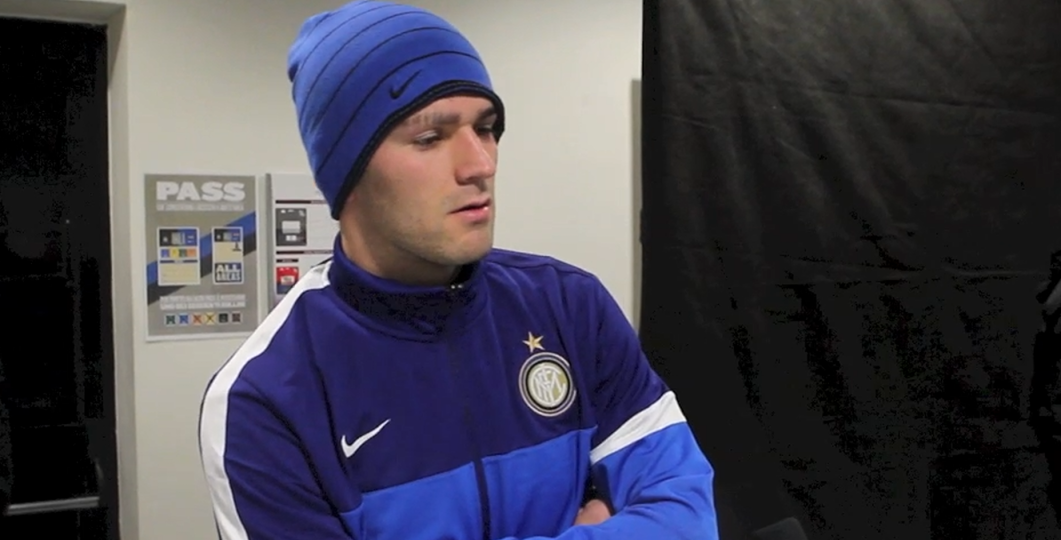 Former Inter striker Marko Livaja is enjoying something of a career renaissance, capped off by his displays at the FIFA World Cup in Qatar with the Croatian national team.

This is highlighted in today’s print edition of Turin-based newspaper Tuttosport, via FCInterNews, who note that the 29-year-old has had something of a long and winding journey to find himself starring for his country after an initially underwhelming spell with the Nerazzurri.

Livaja had been courted by a number of teams before he decided to join Inter’s youth academy from Hadjuk Split in 2010.

The Croat had a lot of expectations around him, but could never quite make an impact in the Nerazzurri’s senior team.

Spells with the likes of Atalanta, Rubin Kazan, Empoli, Las Palmas, and AEK Athens followed, before Livaja made a return to Split in January of 2021.

The striker has impressed back at his boyhood club, so much so that he has earned a place in the Croatian national team’s squad at the World Cup.

Livaja has put in a string of solid performances at the tournament, included getting on the scoresheet against Canada, and could very well have a role to play in the knockout stages of the tournament.