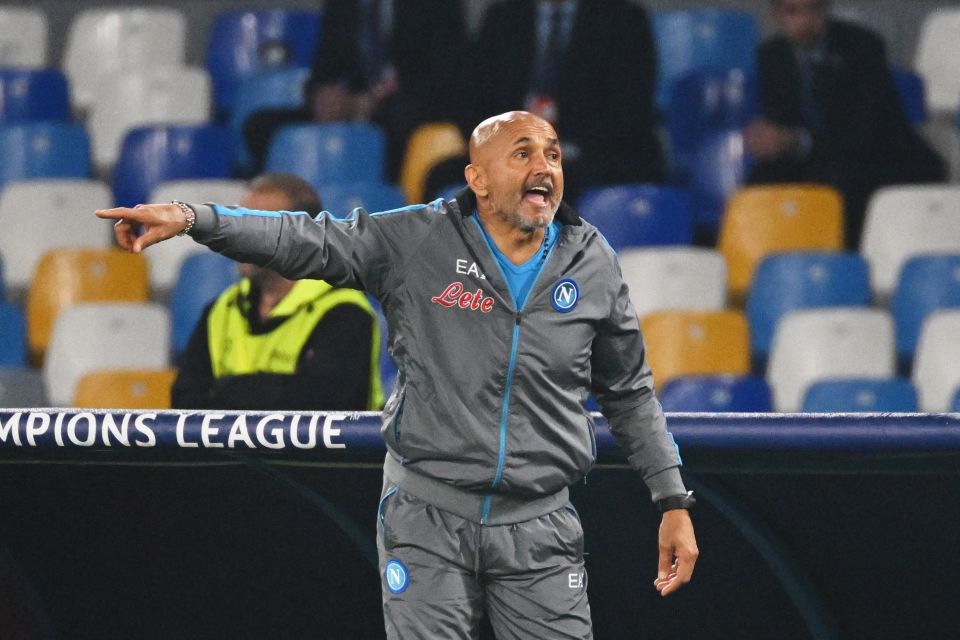 Ex-Inter assistant coach Fernando Orsi believes that the Nerazzurri’s Serie A match against Napoli in January is crucial to any hopes of winning the Scudetto this season.

Simone Inzaghi’s side currently sit in fifth place at the World Cup break, trailing league leaders Napoli by 11 points ahead of their clash at the Stadio Giuseppe Meazza in the first game back in January.

In an interview with Italian radio station Radio Marte yesterday, and as reported by FCInterNews.it, Orsi, who served under Roberto Mancini at Inter, offered his thoughts on why the Nerazzurri had to beat Luciano Spalletti’s side at the turn of the year.

“Napoli will face a series of difficult matches in January, but if they come out without losing too many points it would be tough for everyone,” Orsi claimed.

“Because even Inter, who are forced to win because they are 11 point behind, would find it more difficult if they stayed that far away. It’s clear that Napoli can’t win them all, but the others won’t either.”

With Napoli set to have almost all their players available for a training camp in Turkey this month, Orsi felt that Spalletti could work on his tactics to see their Scudetto charge through until the end of the season.

“The January that awaits Napoli is indicative, even if it is also for the others, because the Azzurri are many points ahead.

“Spalletti will soon be able to work with the full squad, given that almost all the Azzurri players involved at the World Cup have been eliminated.

“I think it’s a good retreat in Turkey, I know the area and you can work a lot,” he added.

In addition to Inter, Napoli face Juventus and Roma in January.