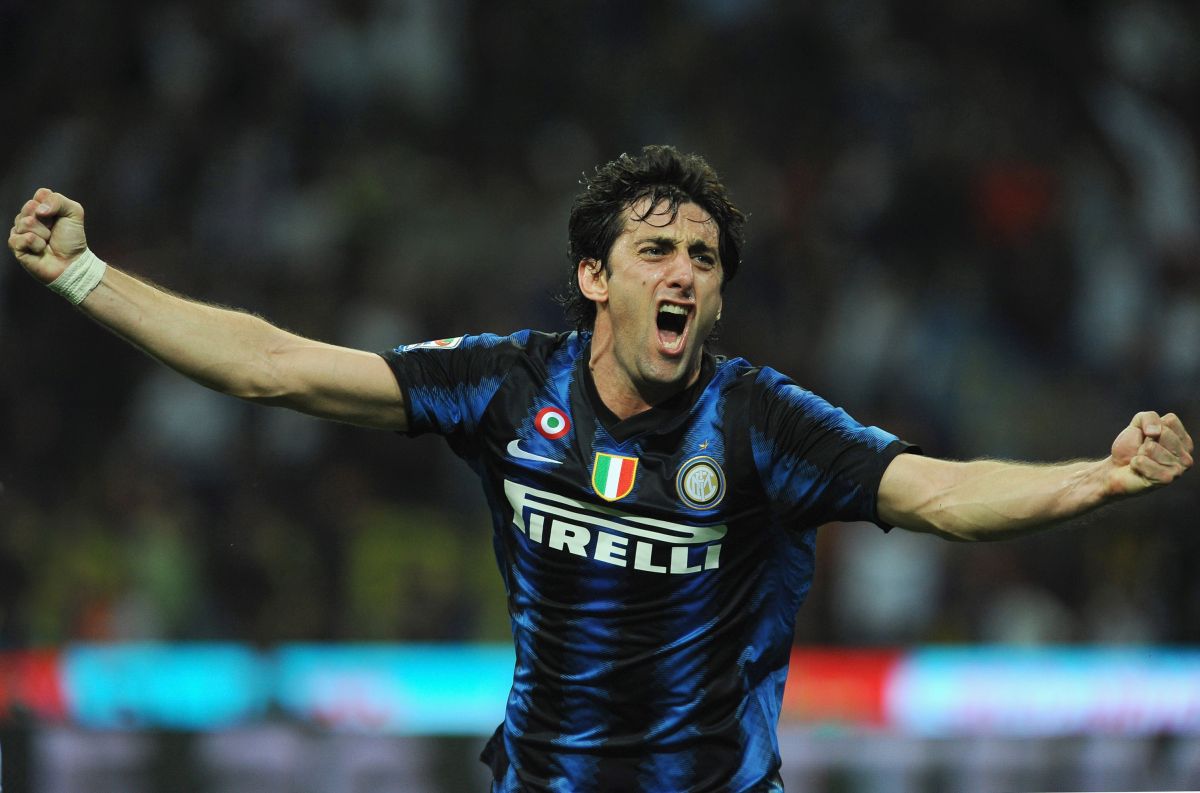 Former Inter striker Diego Milito has revealed that ex-Nerazzurri coach Jose Mourinho wanted to take him with him to Real Madrid.

The Argentine striker established himself as an icon under Mourinho, firing the club to an unprecedented treble and netting a brace in the 2010 Champions League Final, in Mourinho’s final game in charge before leaving for the Spanish giants.

In an interview with Spanish outlet Jotdownsport.es, Milito admitted that Mourinho was keen to reunite with him in Madrid but that Inter would not sell, and that the Portuguese tactician had embraced him at Inter with affection upon joining from Genoa in 2009.

“In 2009, Mourinho welcomed me to Inter, he told me what he would like from me. He was very kind and affectionate, he asked me if I wanted to wear the No. 22 shirt,” Milito claimed.

“Then he would have liked to have me with him in Madrid, but he knew Inter wouldn’t let me go,” the 43-year-old added.

Milito made 171 appearances for Inter from 2009 until 2014, netting 75 times before returning to his native Argentina and former team Racing Club to see out the remainder of his career.

The striker won the Serie A title and the Champions League with the Nerazzurri, as well as Coppa Italia twice and the Club World Cup.