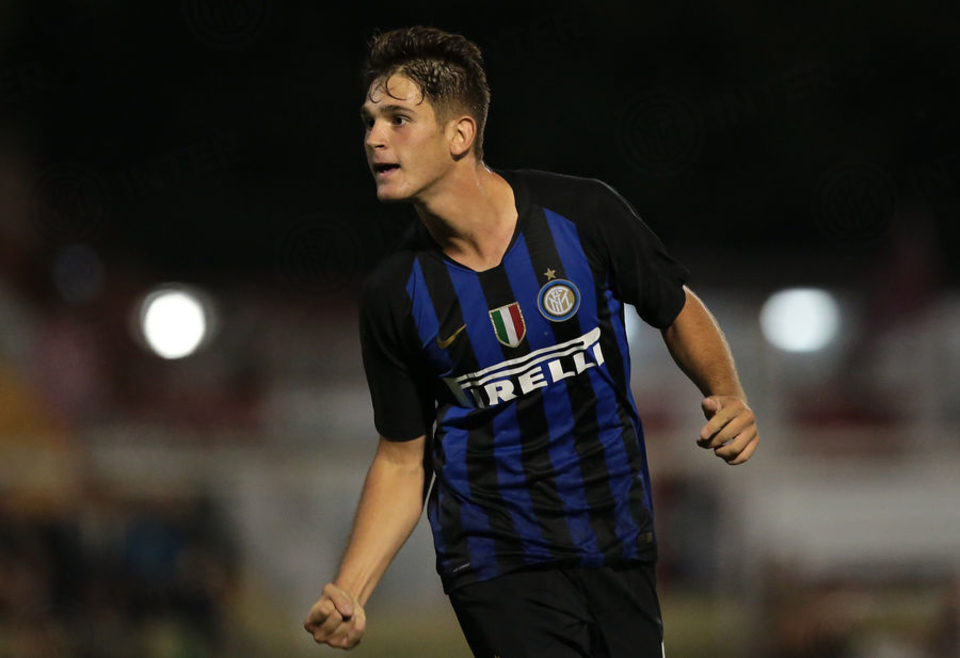 Inter are hoping that a bidding war will emerge for the signature of young striker Facundo Colidio.

This according to Italian news outlet Gazzetta.it, who report that the Nerazzurri are aiming to cash in on the 22-year-old based on his form on loan with Tigre, which has attracted the interest of clubs in Argentina as well as in Europe.

Colidio joined Argentine side Tigre on loan in January of this year, and he has shone in his year-long spell there.

This form as meant that the likes of Argentine giants River Plate, Boca Juniors, and Racing Club are all keen on Colidio’s signature.

Meanwhile, the Nerazzurri-owned striker has also attracted some transfer interest in Europe with his form for Tigre according to the Gazzetta, despite the fact that his previous time in European football was not very successful.

As such, Inter are hoping that they can cash in from a bidding war, even though they would not expect a fee as high as the €20 million that they received from Sassuolo for Andre Pinamonti.