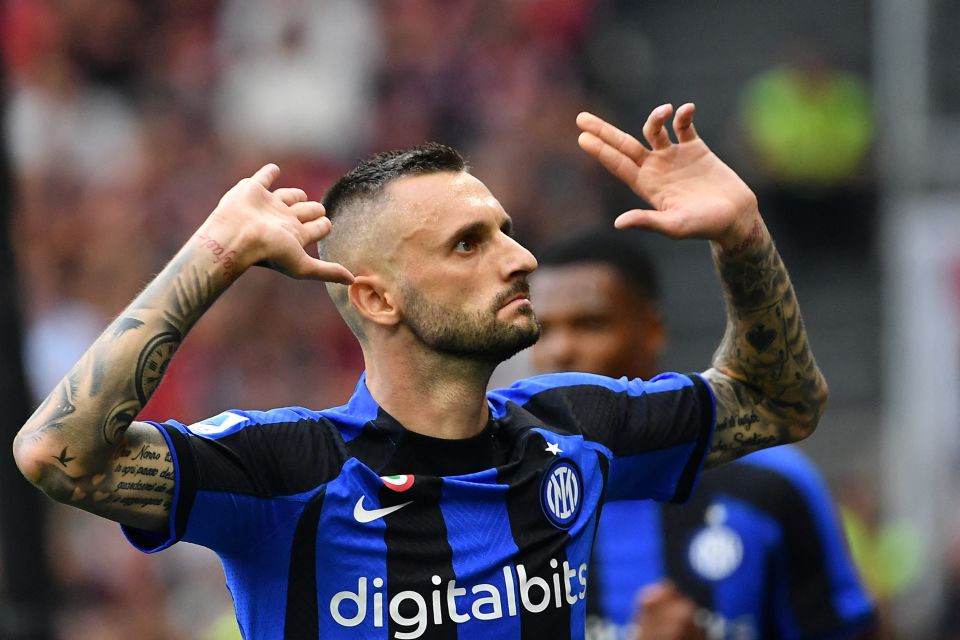 Inter midfielder Marcelo Brozovic is set to keep his place in the Croatian national team’s starting eleven for their World Cup round of sixteen match against Japan this afternoon.

This according to today’s print edition of Milan-based newspaper Gazzetta dello Sport, via FCInterNews, who report that the 30-year-old Nerazzurri midfielder will start the match as he has for Croatia’s previous three matches in Qatar.

Brozovic started all of Croatia’s group stage matches against the likes of Morocco, Canada, and Belgium.

The Inter midfielder remains a key player at the heart of his national side’s engine room.

According to the Gazzetta, there is little doubt that Brozovic will be in the starting eleven for this afternoon’s knockout clash with Japan, as Croatia seek to reach the quarterfinals of the tournament.

The Gazzetta’s complete predicted Croatia starting eleven for the match is as follows: