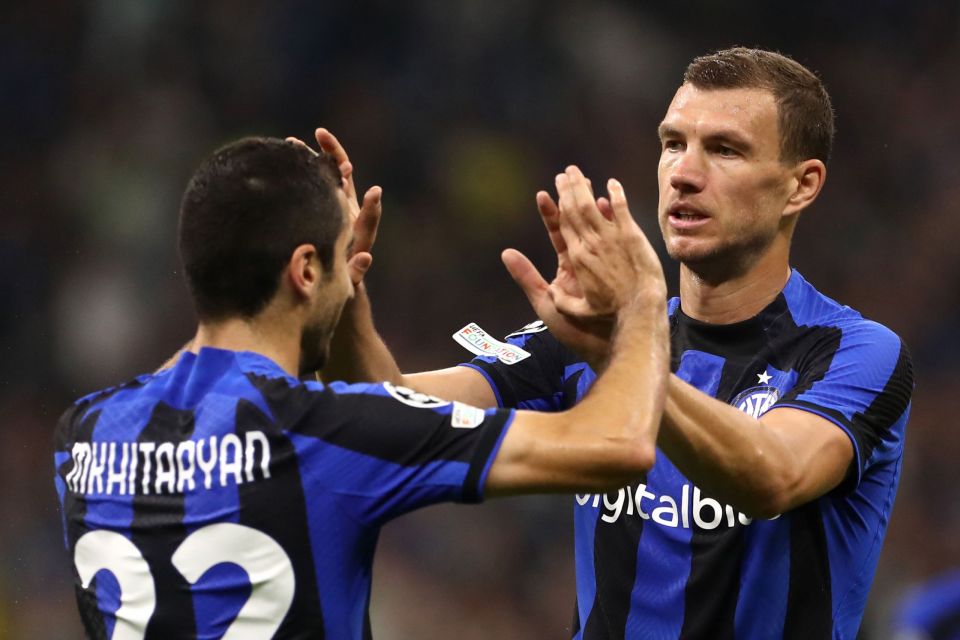 Inter are set to hold contract extension talks with striker Edin Dzeko after the end of the January transfer window.

This according to today’s print edition of Turin-based newspaper Tuttosport, via FCInterNews, who report that the Nerazzurri want to agree a new deal with the Bosnian so that he does not move to MLS, although a reduction in wages will have to be agreed.

Dzeko has remained a key player for Inter in attack despite the fact that he turns 37 in the spring.

This has meant that the Nerazzurri now no longer have any doubts about extending the contract of the former Roma, Manchester City, and Wolfsburg striker.

The player is thought to be receptive to signing a new deal, although no negotiations have yet taken place.

Inter will begin the talks with Dzeko’s representatives once the January transfer window concludes.

There are teams in MLS who are keen on signing the Bosnian, but the Nerazzurri hope that they can convince him to stay another season.