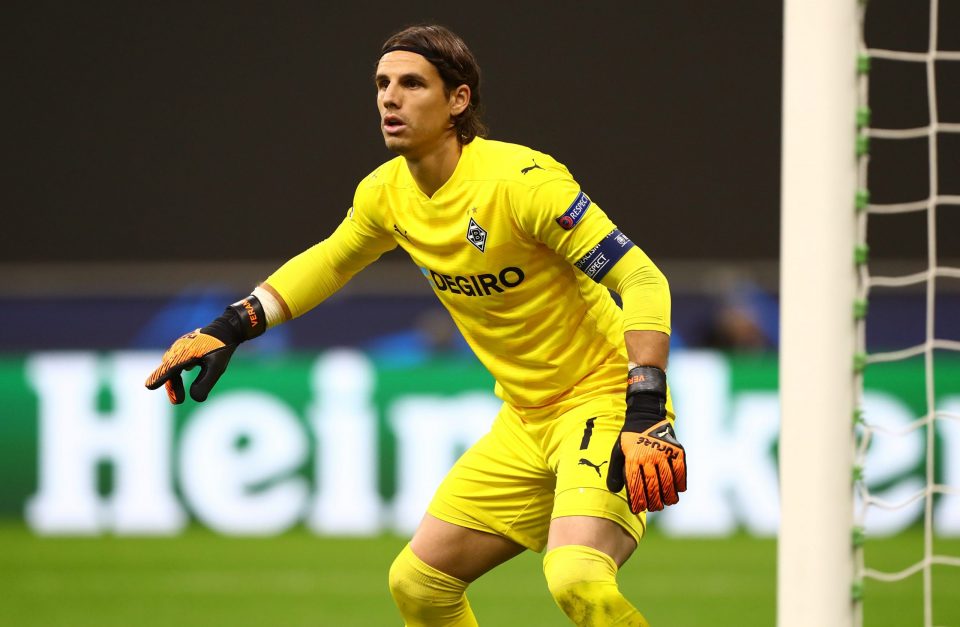 This according to German news outlet Bild, via FCInterNews, who report that the Red Devils would like to bring the 33-year-old Swiss international in in January for a fee rather than waiting for him to become available on a free transfer next summer.

Sommer’s current contract with Gladbach runs out at the end of June 2023, and given that no extension has been agreed with the Bundesliga team, he could be available on a free transfer at the end of the current campaign.

Gladbach could be willing to listen to offers for the keeper in January should they not agree a new deal with him however.

The Germans would be ready to cash in on the 33-year-old six months before his contract ends rather than lose him for free six months later.

Sommer has been on Inter’s radar as a possible replacement for captain Samir Handanovic, but they may not get the chance to sign him if United move for him in January.