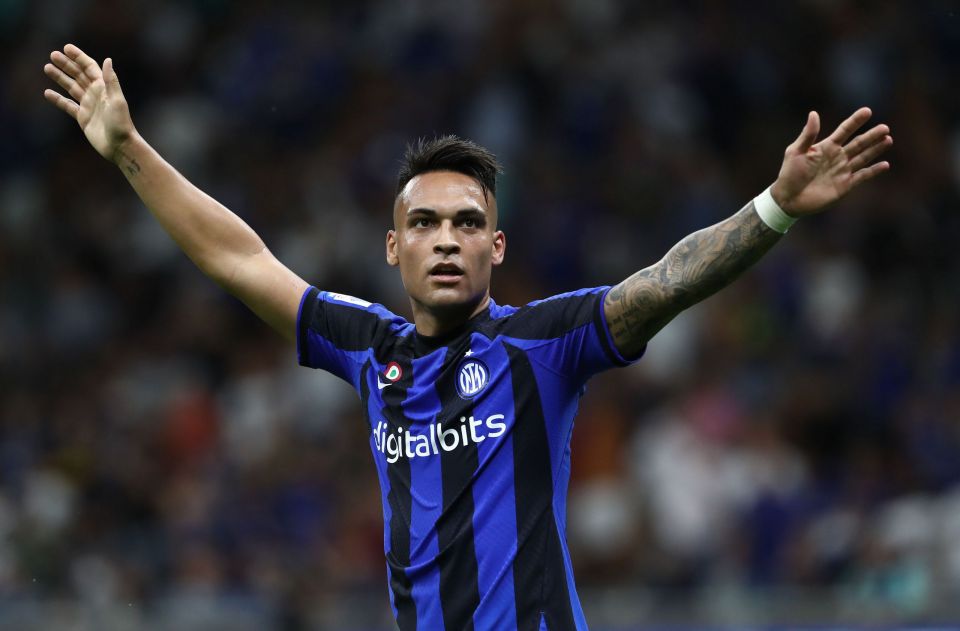 Inter striker Lautaro Martinez took to Social Media to celebrate after Argentina made it through to the quarter-finals of the 2022 FIFA World Cup.

The Nerazzurri attacker was a second half substitute as the Albiceleste overcame Australia 2-1 in Qatar, setting up a clash against the Netherlands on Friday.

Despite coming in for criticism after a series of poor misses in front of goal, Martinez was in good spirits and used his Instagram account to post a series of photos, with the caption: “For my family, for my friends, for Bahía Blanca, for all the Argentine people.

“Thank you for your support. We are not satisfied, we want more. Happy for this group and for this country.”