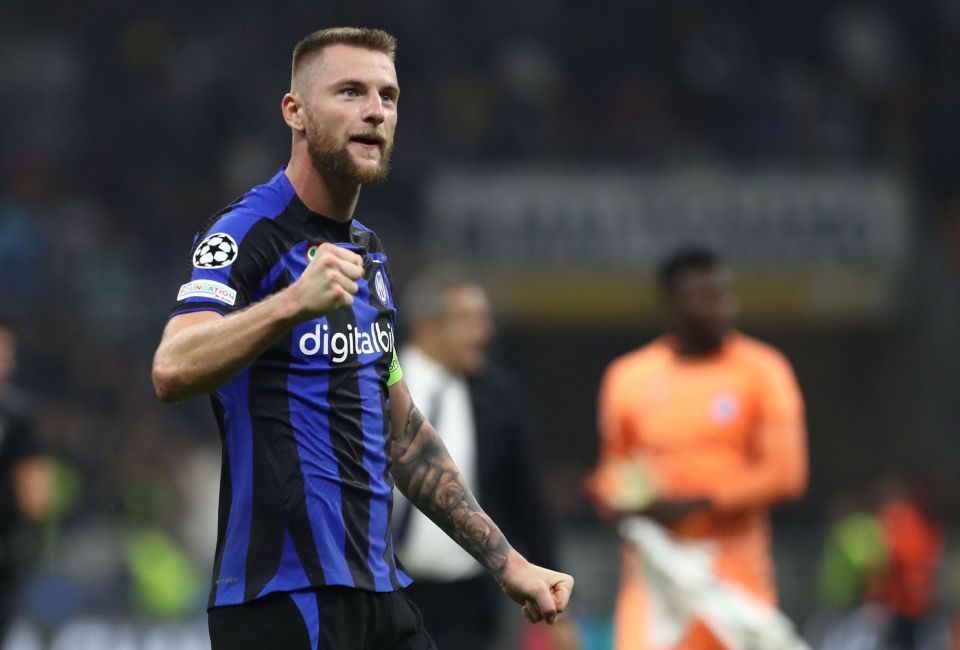 The two main priorities for Inter’s directors over the next couple of weeks are wrapping up the contract extensions of defender Milan Skriniar and striker Edin Dzeko.

This according to Italian broadcaster SportMediaset, who reported this afternoon via FCInter1908 that the Nerazzurri directors have made these two contract extension negotiations the most important items on their agenda.

Inter’s directors are currently at the team’s World Cup training retreat in Malta along with the squad and the coaching staff.

The agenda is fairly packed as the team play friendlies throughout the break as well as gearing up for the January transfer window.

As far as the priorities for Nerazzurri CEO Beppe Marotta and Sporting Director Piero Ausilio, before other negotiations for possible contract extensions, sales, or signings, they want to get agreements secured with Skriniar and Dzeko.

Both players’ current contracts with the Nerazzurri are set to run out at the end of June 2023 as things stand.