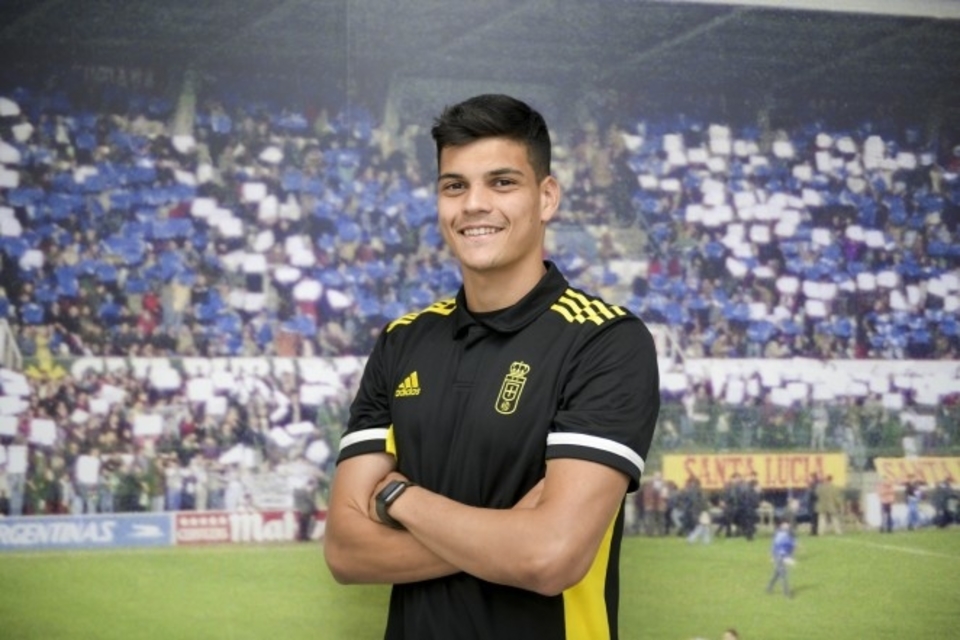 Young Inter goalkeeper Gabriele Brazao is being evaluated as a possible backup to Andre Onana in goal for the future.

This according to today’s print edition of Milan-based newspaper Gazzetta dello Sport, via FCInterNews, who report that the 22-year-old Brazilian is being evaluated on the team’s training retreat in Milan.

Brazao had missed a significant portion of the season so far recovering from a knee injury, but is now fully fit again.

The Brazilian has returned to the Nerazzurri’s squad, where he is currently with the rest of his teammates on the training retreat in Malta.

The 22-year-old’s future is being considered, but one possibility would be remaining at Inter where he could become a backup option to first-choice keeper Onana.

Given that Inter captain Samir Handanovic turns 39 next summer and may not extend his contract with the club, Brazao could well be an option to back up Onana in goal for the future.