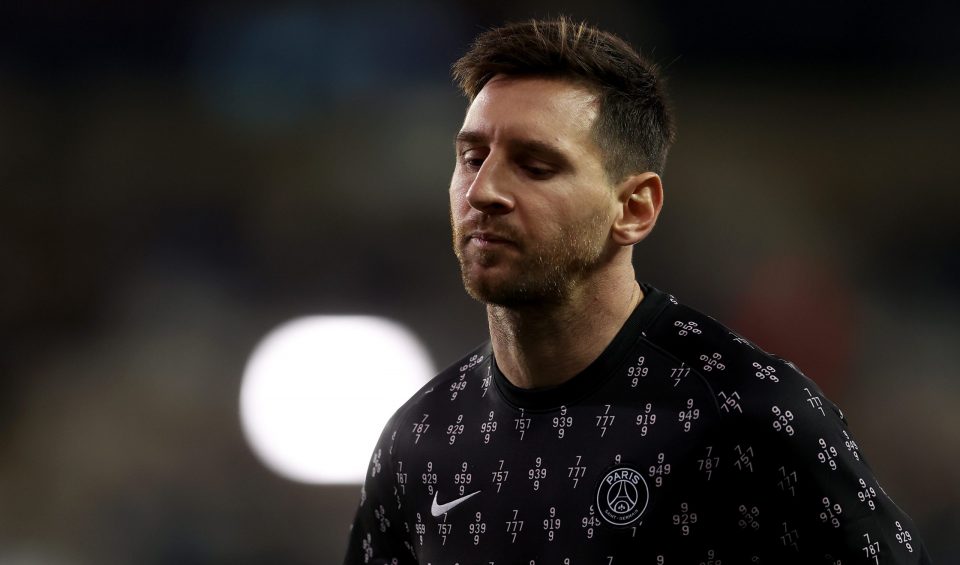 Argentine national team captain Lionel Messi feels that there is no question of Inter striker Lautaro Martinez being an important player for the Albiceleste.

Speaking to Rome-based newspaper La Repubblica in an interview published in today’s print edition, via FCInterNews, the 35-year-old stressed that the team are still backing the 25-year-old striker to find form and confidence at the World Cup once he gets back to scoring.

Martinez had endured a frustrating World Cup in Qatar so far.

The Nerazzurri striker has failed to score or assist a goal so far, whilst Manchester City’s Julian Alvarez has started the team’s last two matches.

This does not erase the fact that Martinez has been a key player for the Albiceleste in the past.

In the view of Argentina captain Messi, Martinez has proven himself already, and just needs to find his radar in front of goal as any striker in his situation would.

“Lautaro has always been an important player for us,” the Paris Saint-Germain player said.

“As a striker, he thrives on goals, and the important thing is that he is doing well for us.”