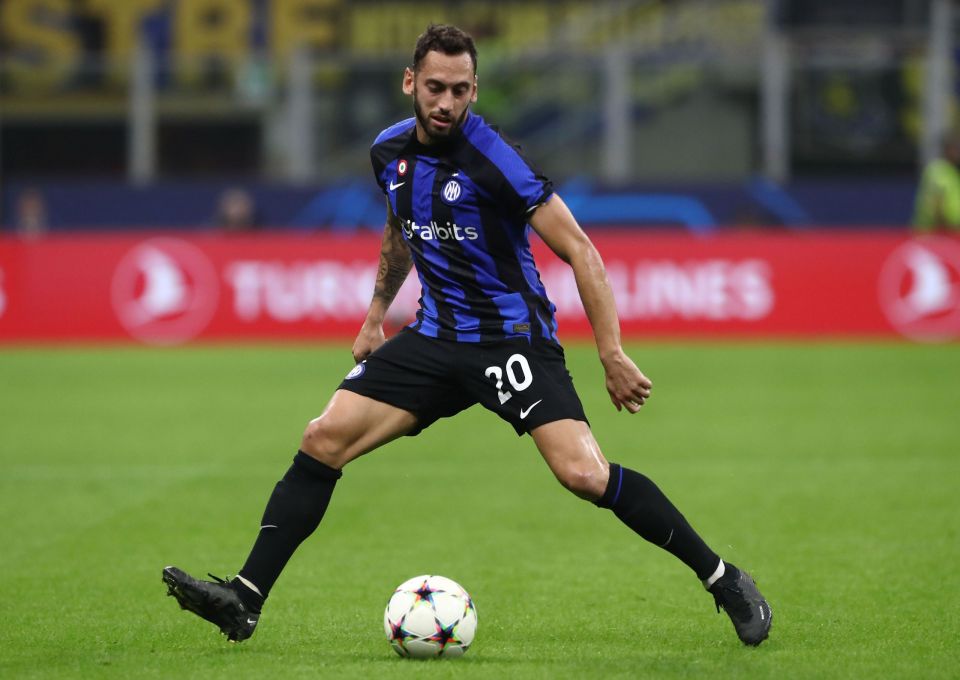 This according to today’s print edition of Milan-based newspaper Gazzetta dello Sport, via FCInter1908, who report that the 28-year-old did not play in the regista role, likely in anticipation of the return of Marcelo Brozovic to the team.

In the matches between the September international break and the World Cup break, Calhanoglu played in the deepest role in midfield for Inter.

This was to compensate for the absence of usual first-choice regista Brozovic, who was recovering from a thigh injury during the period.

This led to some doubts around how coach Simone Inzaghi would set the team up once Brozovic was back, given that Calhanoglu had shone playing in front of the defense in the Croat’s customary role.

However, the coach looks to be preparing to reintegrate Brozovic into the regista position.

The 30-year-old is currently at the World Cup where Croatia have reached the quarterfinal stage, but Calhanoglu did not play as the regista.

Rather, Kristjan Asllani played in that role, whilst Calhanoglu played in the mezzala role, which could point towards a return of the trio containing Brozovic in the deepest role with the Turk as well as Nicolo Barella playing on either side of him.