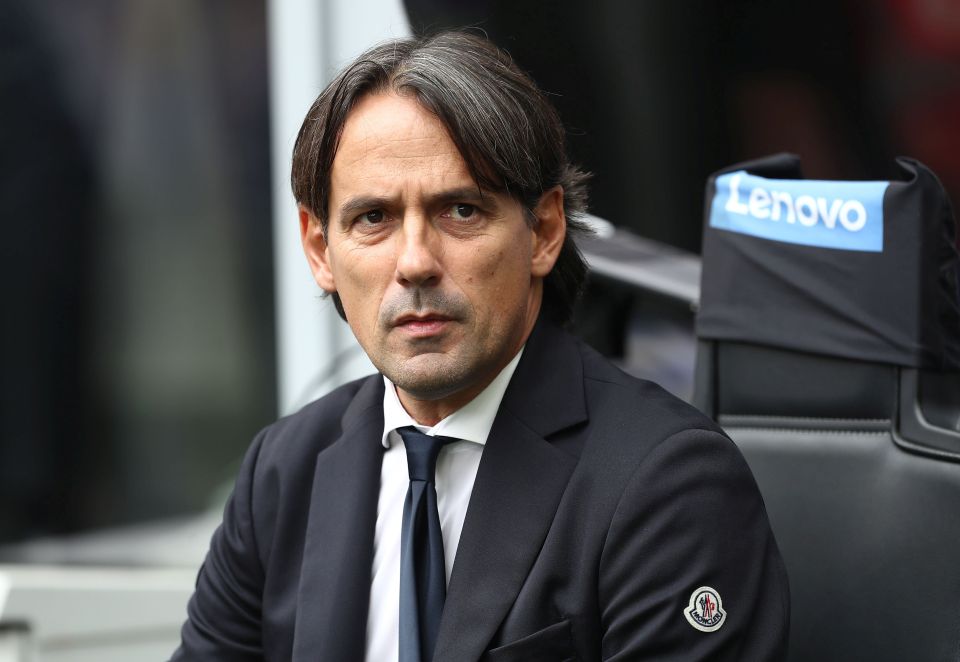 Inter head coach Simone Inzaghi feels that both striker Romelu Lukaku and goalkeeper Andre Onana are mentally ready to prepare for the return to Serie A despite both suffering setbacks at the World Cup in Qatar.

Speaking in a press conference this afternoon in Malta, as reported by FCInterNews, the coach gave his thoughts on the two players as well as the state of the rest of the Nerazzurri’s squad.

Inzaghi currently has a good portion of Inter’s squad at his disposal at the team’s training retreat in Malta.

Meanwhile, several players are still in action at the FIFA World Cup in Qatar, or are set to return to the team after a break following elimination from the tournament.

Lukaku’s World Cup did not go according to the plan, as the 29-year-old was unable to start any of Belgium’s matches and and failed to score or assist a goal as the Red Devils crashed out at the group stage.

“He was obviously disappointed,” Inzaghi said of the striker.

“It’s the World Cup and he cares a lot about his national team.”

“He played for 45 minutes, he had three chances which Belgium hadn’t been able to create all match,” the coach said of Lukaku’s appearance against Croatia.

“When they’re still getting those chances, a striker has to remain calm.”

Inzaghi said of the situation that “There was a misunderstanding that he paid the price for, but I heard from him and he’s calm.”

Of the anticipated returns of players at the World Cup, the coach said that “We have four players who made it to the quarterfinals, Lukaku and Onana are out, they’ll be back between Friday and Saturday and will join the rest of the group.”

“Physically they’re in good shape, we’re waiting for them to return,” he added.

Of the team’s training retreat in Malta, Inzaghi said that “We’re training well, yesterday’s match was demanding, we did what we had to do against a good-quality Maltese team.”

“Now we have to keep working so that we can get to the match against Napoli on January 4 in the best way possible.”

“I’ve also gotten a good response out of the Primavera players,” the coach noted of the youth team players who are part of the training retreat, “at the moment we have several players missing.”

“Darmian, D’Ambrosio, and Correa are currently at the team’s training ground back in Milan, I’m sure we’ll have them back with us soon.”

The coach noted that “It’s an abnormally long break,” of the time off during the World Cup, adding that “We have to work hard on all the details and keep our concentration up.”

“We will have a very demanding January schedule,” Inzaghi said.

“We’ve seen that over the first fifteen matches, we’ve gotten ten wins which have not been enough.”

“Napoli are picking up points at a great pace, we have to be ready for them, with the pace they’ve set thirty points hasn’t been enough for us.”

Asked if he expects signings in January, Inzaghi replied that “I’m lucky to have a club behind me who are always attentive to what’s happening in the transfer market.”

Asked if winning the Serie A title is an objective, the coach said that “I hope we can and it’s our goal.”

“Napoli have been on an incredible journey so far, but there are still 23 matches left to go, there will be room for everyone to get back in it.”