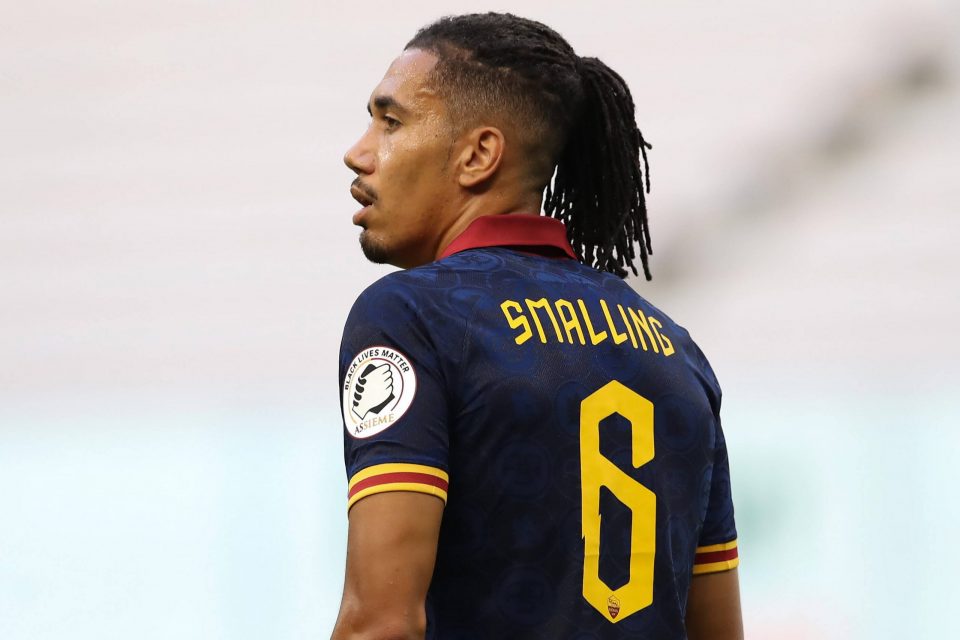 Inter are thinking about moves for both Barcelona midfielder Franck Kessie and Roma defender Christ Smalling on free transfers during the summer transfer window.

This according to today’s print edition of Turin-based newspaper Tuttosport, via FCInterNews, who report that the Nerazzurri are keen on both of the two players as potential free transfer opportunities.

Kessie’s time in Barcelona could already come to an end next summer, just one season after joining the Blaugranas.

Barcelona could let the 25-year-old leave on favourable terms given that he does not look to be a major part of the plans under coach Xavi.

Meanwhile, Smalling’s current contract with Roma is set to run out at the end of June 2023.

The Giallorossi have yet to come close to agreeing an extension with the former Manchester United defender, who has been one of the outstanding defenders in Serie A over the first part of the current season.

Inter are vigilant as ever for transfer opportunities, and have marked Kessie and Smalling out as potential targets as they plot out their strategy for next summer well in advance.