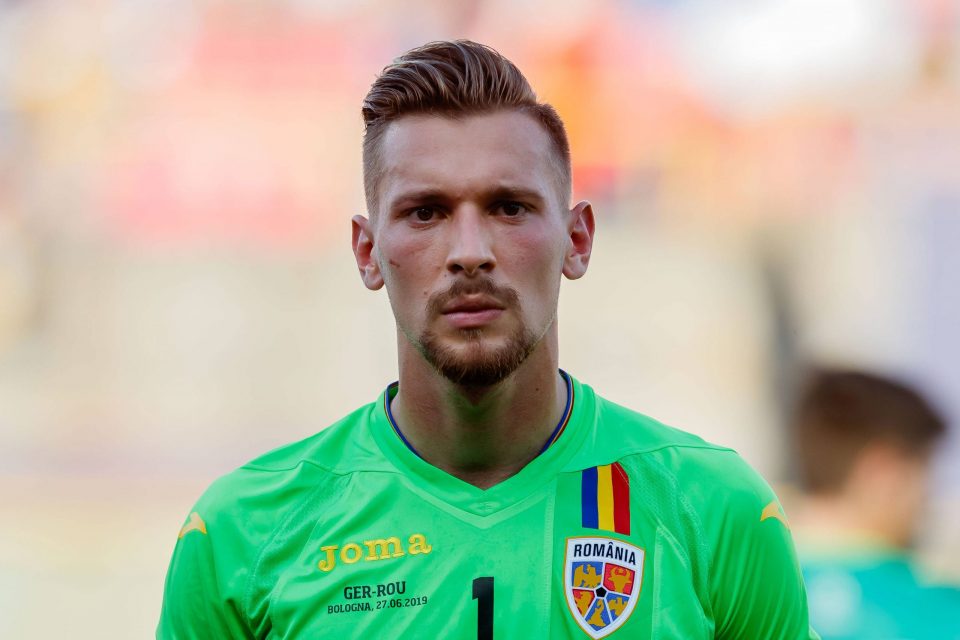 This according to today’s print edition of Milan-based newspaper Gazzetta dello Sport, via FCInterNews, who report that the 25-year-old will return to the Nerazzurri in January and then go out on loan again.

Radu joined Cremonese on loan during the summer transfer window, and initially nailed down a starting role for himself with a string of good performances.

However, a spell on the sidelines with injury for Radu meant that Atalanta-owned Marco Carnesecchi took his place in the starting eleven.

Carnesecchi has made the starting spot in goal his own.

Given that the priority for Radu is to get playing time over the rest of the season, he will not stay at Cremonese, and will instead find a new loan club according to the Gazzetta.

The likes of Saint-Etienne and Reims in France are interested in loaning in the Romanian.