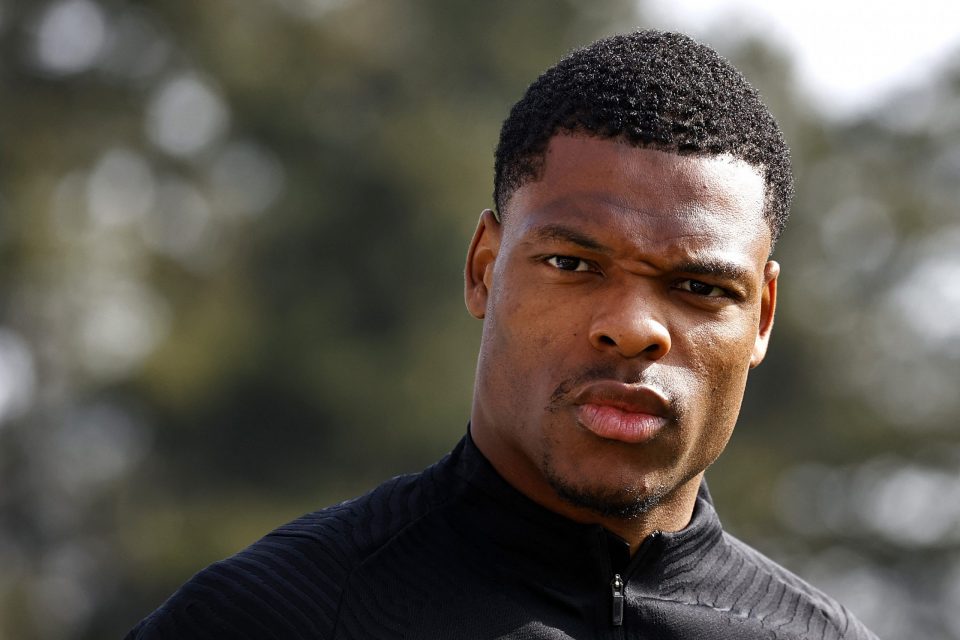 Inter wingback Denzel Dumfries is expecting that the Dutch national team will face their toughest challenge at the World Cup yet in the form of their quarterfinal tie against Argentina.

Speaking to Dutch news outlet VoetbalPrimeur, via FCInterNews, the 25-year-old stressed the quality that the Albiceleste possess, and noted that he and his teammates will have to improve their performance levels to reach the next round.

The Netherlands booked their place in the quarterfinals in Qatar with a controlled 3-1 win over the US in the round of sixteen.

Dumfries starred with two assists and a goal in what was his, and arguably his country’s, best performance of the tournament so far.

However, the Oranje have arguably not faced a team at the level of Argentina yet in the tournament.

The Albiceleste can boast quality all over the pitch, including Paris Saint-Germain star Lionel Messi as well as Dumfries’s club teammate Lautaro Martinez.

The wingback said that “I know that Argentina are a great team with a lot of individual quality.”

“If we’re going to beat them, we have to play better than we did against the US,” he added.