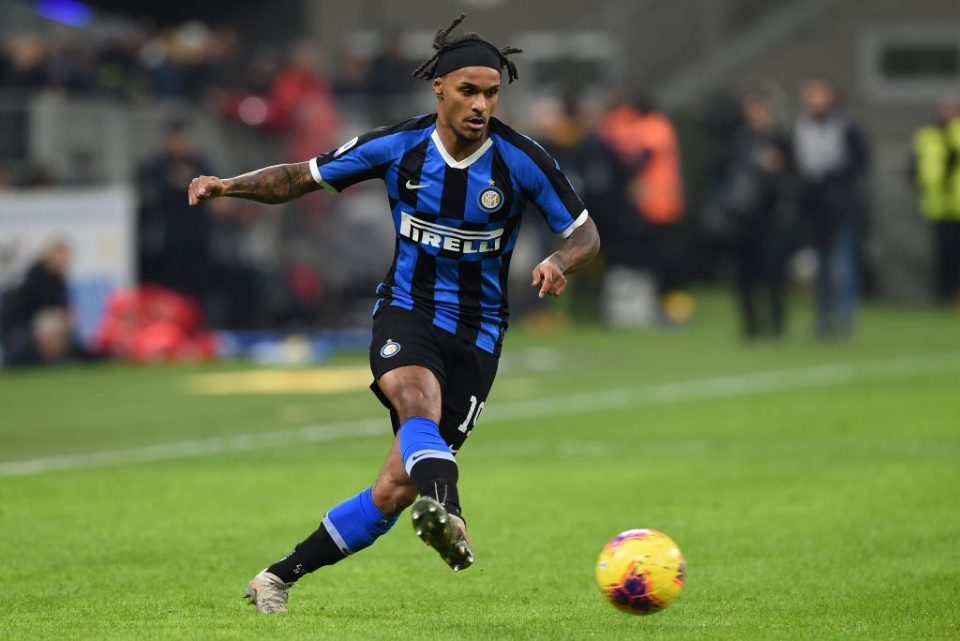 Torino are close to agreeing a deal with Inter to sign wingback Valentino Lazaro permanently.

This according to today’s print edition of Turin-based newspaper Tuttosport, via FCInterNews, who report that the Granata want to make the 26-year-old’s loan move permanent and that a fee could be agreed at at least €4 million for the transfer.

Lazaro joined Torino on loan during this summer transfer window.

The Austrian had already made loan moves to the likes of Newcastle United, Borussia Monchengladbach, and Benfica since his transfer to Inter from Hertha Berlin in the summer of 2019.

None of those clubs ultimately decided to sign Lazaro permanently.

However, Torino are very happy with the performances that they have gotten from the Austrian so far this season.

Accordingly, talks are advancing on a permanent sale of Lazaro from the Nerazzurri to the Granata.

There is a purchase option for Torino in Lazaro’s loan deal worth €6 million, although the Piedmontese club are aiming to sign him for closer to €4 million.