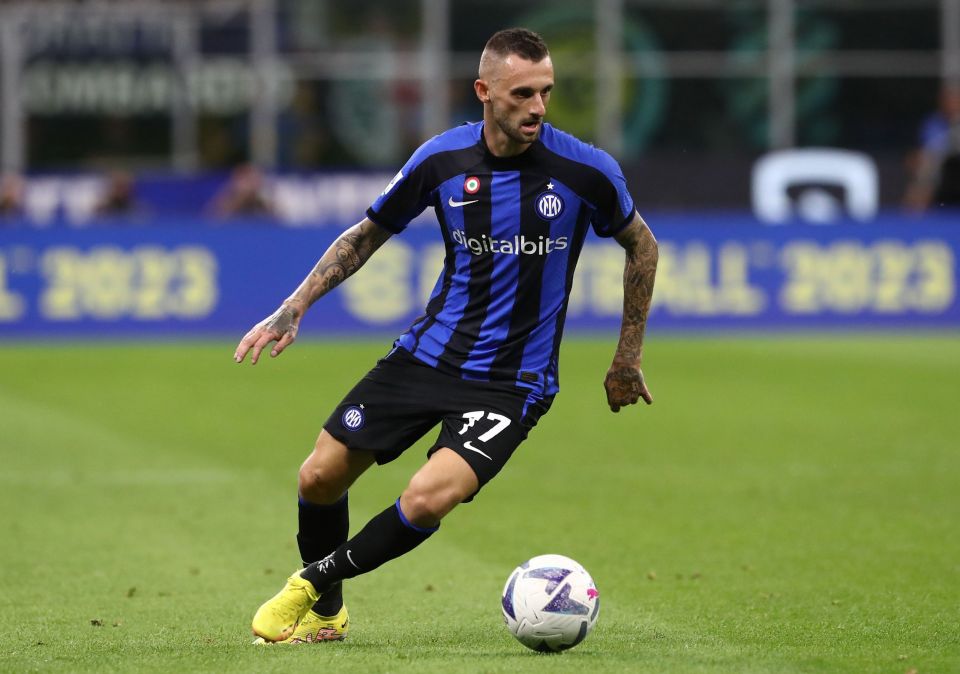 Inter midfielder Marcelo Brozovic has come in for significant praise for his performance in the Croatian national team’s 1-1 draw and eventual advancement to the quarterfinals of the World Cup against Japan yesterday.

The Nerazzurri midfielder was awarded a 6.5/10 score for his display and praised for his consistent presence in the centre of the pitch in the player ratings for the match published in today’s print edition of Milan-based newspaper Gazzetta dello Sport, via FCInterNews.

In the end, Croatia needed penalties to reach the quarterfinals of the World Cup.

Inter midfielder Brozovic was one of the penalty-takers who scored for Croatia in the shootout, calmly slotting his spot kick down the middle to beat Japan goalkeeper Shuichi Gonda.

The match itself grew to be fairly attritional over its more than two hours of play.

Brozovic was at the heart of everything as he so often is for both Inter and for his national side.

The 30-year-old quickened the tempo when his team probed on the attack, whilst he made few errors and completed the most passes of anyone on the pitch in a match where both teams were reluctant to risk too much to avoid conceding a goal.