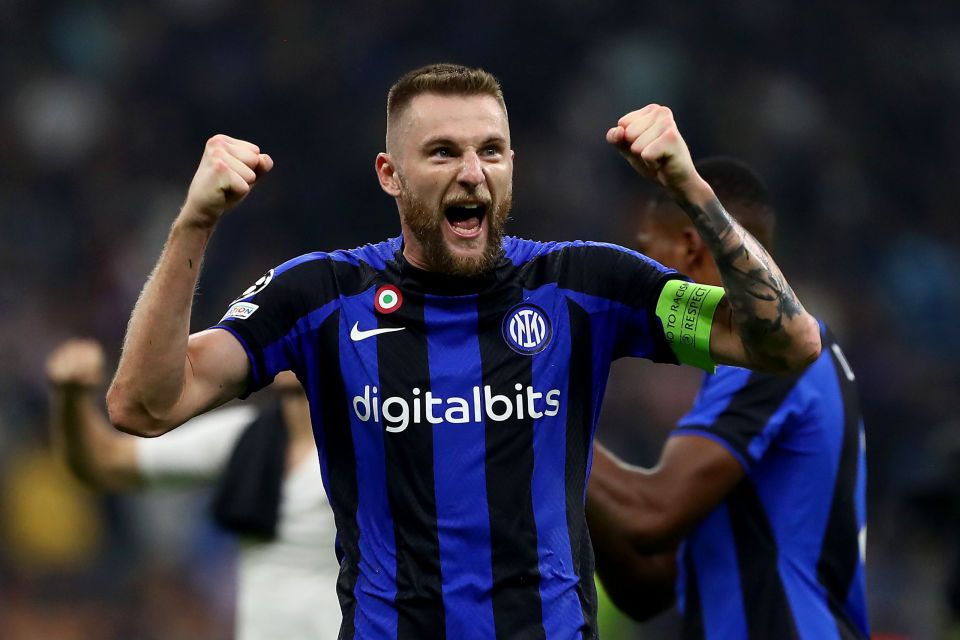 Inter saw many positive signs from their 6-1 friendly win over Gzira United, their first test of the World Cup break.

This according to today’s print edition of Milan-based newspaper Gazzetta dello Sport, via FCInterNews, who highlight the encouraging aspects on display as the Nerazzurri put six past Gzira, and also the plans to build on this over the coming weeks.

Inter came up against Maltese side Gzira United in their first of two friendlies during their training retreat in Malta.

This was hardly the most difficult of opposition, but Inter used the match to show that they are already well on track for getting their possession game back in gear, using passing combinations on the flanks and switches of play to pull the Maltese team around and fashion chances.

Edin Dzeko’s performance in attack was a positive as the Bosnian showed no sign of slowing down even as he looks forward to his 37th birthday in the spring.

Over the weekend, Romelu Lukaku will be back to bolster the attack, and the time can be taken to slowly reintegrate the Belgian into the attacking patterns that the team will use when they return to Serie A.