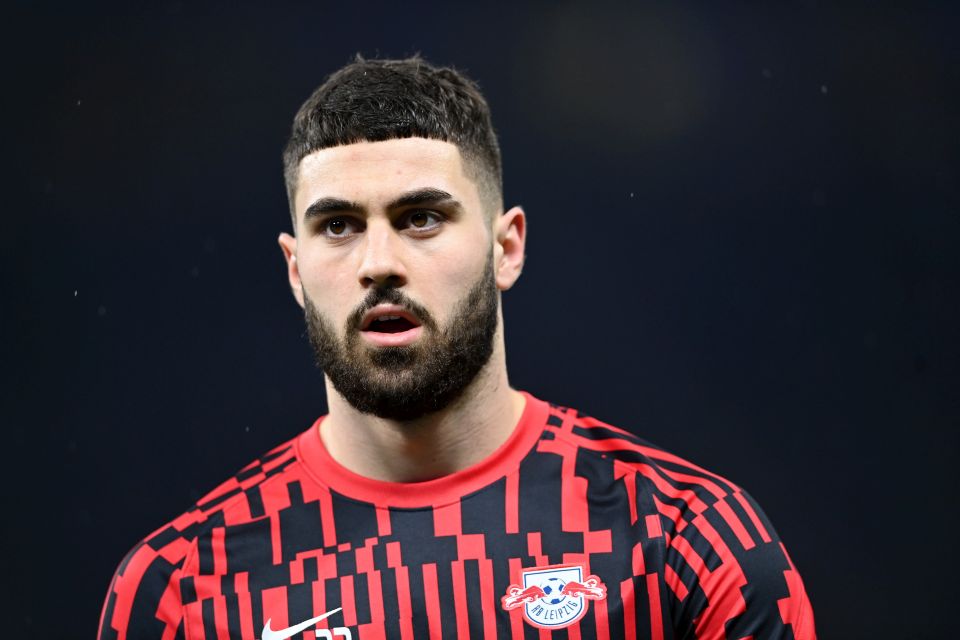 Paris Saint-Germain have lined up RB Leipzig defender Josko Gvardiol to reinforce their backline in the event that they prove unable to sign Milan Skriniar from Inter.

This according to French news outlet Le10SPort, via FCInterNews, who report that the French champions have made the 20-year-old a key target as they look to move on from Skriniar.

Inter defender Skriniar had been a priority target for PSG during the summer transfer window but they proved unable to sign the Slovakian.

Now, the 27-year-old looks to be getting closer and closer towards agreeing a new contract with the Nerazzurri.

This would make it all but impossible for PSG to sign the former Sampdoria defender.

Accordingly, the Parisians are looking to move on from their pursuit of the Inter defender.

Leipzig defender Gvardiol has marked himself out as an alternative for the French champions, who look to have a clear plan for the possibility of not being able to sign Skriniar.