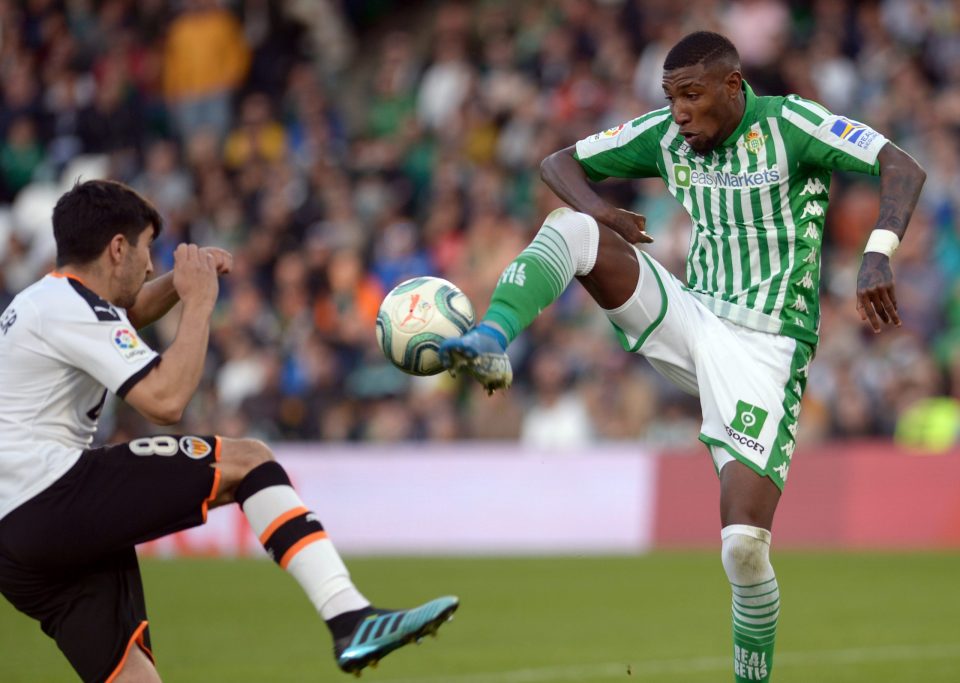 Inter still only consider signing Tottenham Hotspur wingback Emerson Royal as a replacement for Denzel Dumfries to be a rough idea.

This according to today’s print edition of Rome-based newspaper Corriere dello Sport, via FCInterNews, who report that the Nerazzurri’s pursuit of the 22-year-old Brazilian is only a possibility they’re considering and that he is yet to become a concrete target.

Dumfries could be sold in one of the upcoming transfer windows, with the Dutchman’s displays at the World Cup in Qatar only increasing his value should the Nerazzurri decide to cash in.

Inter would want to sign a like-for-like replacement for the 26-year-old immediately, and Royal could be an attainable option.

Royal had been on the Nerazzurri’s radar during the summer of 2021 before making the move to Tottenham.

Given that Tottenham are among the clubs most keen on Dumfries, and given that Spurs coach Antonio Conte would be ready to let the Brazilian leave, he could well be part of a deal for Dumfries.

However, according to the Corriere, Inter have not yet seriously firmed up any plans to move for Royal.