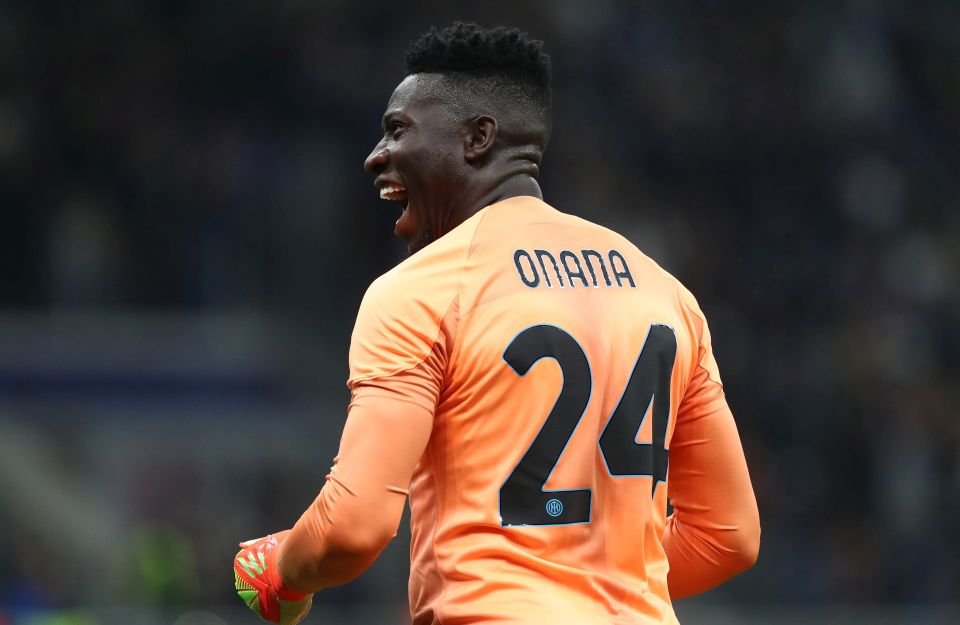 Inter goalkeeper Andre Onana is back in Milan from his vacation, and will return to training with the rest of the squad on Friday.

This according to today’s print edition of Milan-based newspaper Gazzetta dello Sport, via FCInterNews, who report that the 26-year-old will join the likes of Matteo Darmian, Danilo D’Ambrosio, and Joaquin Correa before the start of the weekend.

Onana had been at the FIFA World Cup in Qatar with the Cameroonian national team.

However, the 26-year-old withdrew from the squad before being temporarily suspended by the Cameroonian FA due to reported tactical disagreements with coaching staff.

Onana has been spending the past week after his withdrawal from the World Cup on vacation in Cameroon.

However, the 26-year-old has concluded his time in Cameroon, whilst his national team went out at the group stage of the World Cup.

Onana is back in Milan, and within a couple of days will make his return to training with the Nerazzurri.