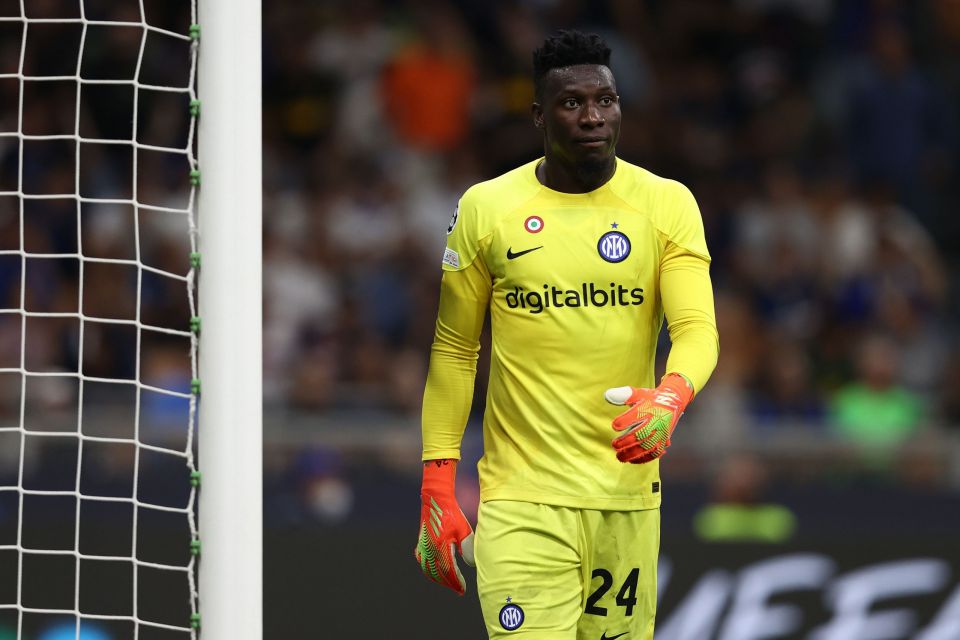 Cameroonian journalist Jean-Claude Mbede believes that there is little question that Inter goalkeeper Andre Onana will return to the Cameroonian national team squad.

Speaking to Cameroonian news outlet ActuCameroun, the journalist gave the view that the Nerazzurri keeper was unfairly treated in his dismissal from the squad and then temporary suspension by the FA, and that he should soon be back in the team.

Onana’s exclusion from Cameroon’s squad from their second group stage match at the FIFA World Cup in Qatar against Serbia came as a big surprise.

The Inter keeper had been expected to play a big role for the Indomitable Lions, but reports of a tactical disagreement with the national team’s coaching staff emerged as the main reason why the 26-year-old was left out.

Onana’s subsequent temporary suspension cast further doubt on whether or not he has a future with his national team.

However, for Mbede’s part, the journalist has no doubt that the Nerazzurri keeper will return with Cameroon.

“Onana will return to the Cameroonian national team,” he predicted.

“Everyone knows that he was singled out as a distraction from the team’s elimination,” the journalist continued.

“What’s he done wrong? It’s not like he’s had the chance to defend himself along with a lawyer like Eto’o in 2014.”