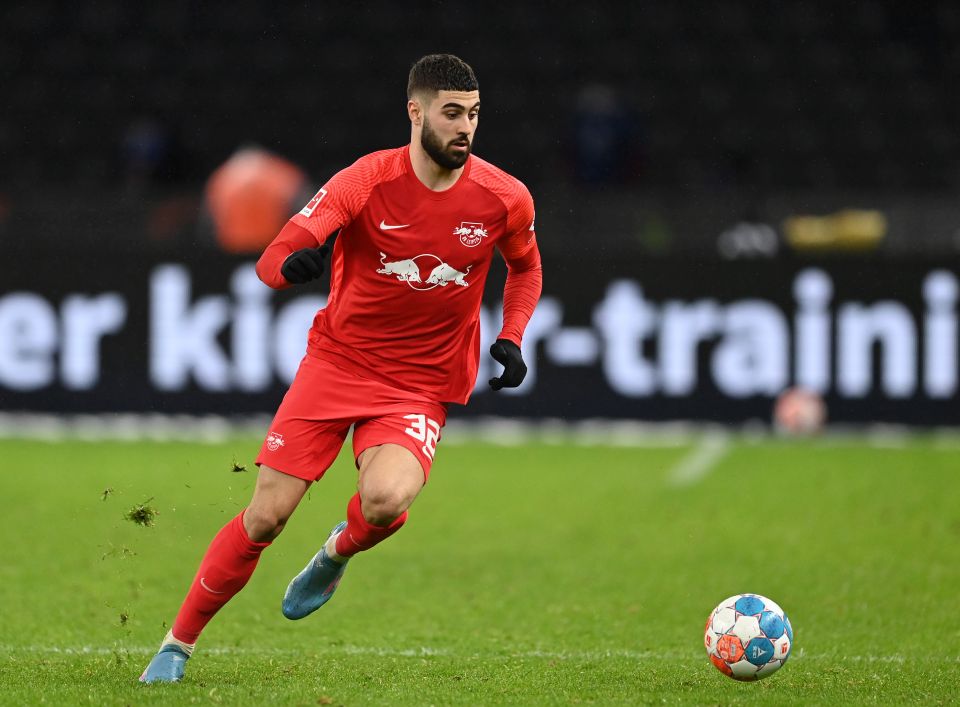 Inter had been keen to sign RB Leipzig defender Josko Gvardiol in the summer transfer window, but were ultimately put off by the steep valuation of the defender by his club.

This according to Italian news outlet FCInterNews, who report that the 20-year-old had been a major target for the Nerazzurri as one of the main names to replace Alessandro Bastoni should he depart, but that he was never a realistic target due to his price tag.

Inter had been in talks with Tottenham Hotspur over a potential transfer for Bastoni during the summer transfer window.

Spurs were very keen on signing the 23-year-old, although in the end the player’s clear desire to stay at Inter rather than move to the Premier League proved decisive in determining that no sale took place.

Inter had already gotten to the point of looking for potential replacements for Bastoni at the time, however.

Leipzig defender Gvardiol had been one of the main names on the Nerazzurri’s list.

Inter Sporting Director Piero Ausilio pushed to sign the Croat, but was given a clear signal that the price tag would be €60 million.

This would have been out of Inter’s price range even if Bastoni had been sold.

Accordingly, the 20-year-old remained at Leipzig, but now he is attracting the transfer interest of many more teams than the Nerazzurri with his standout performances for Croatia at the ongoing FIFA World Cup in Qatar.