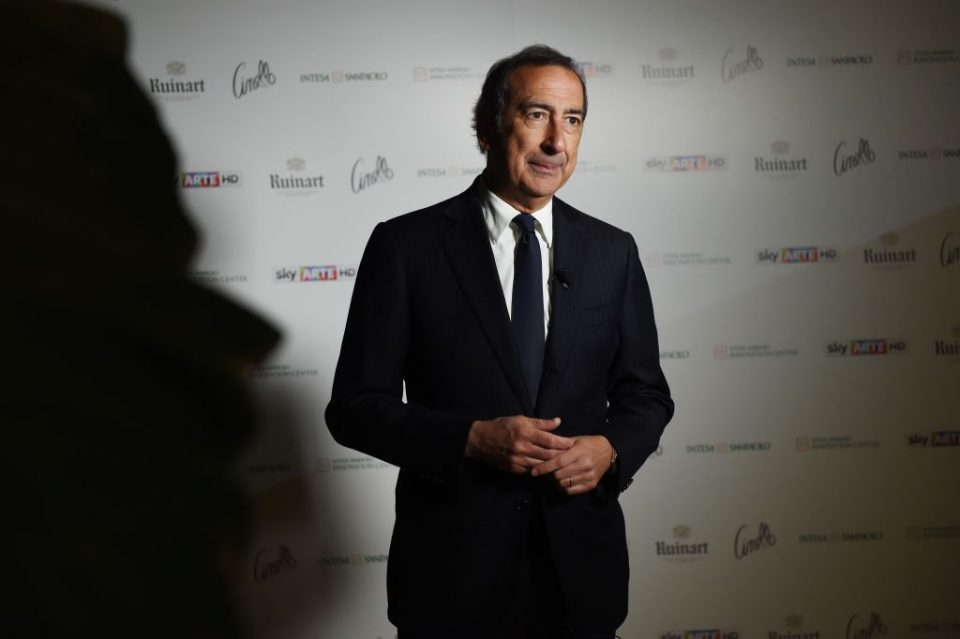 Milan Mayor Beppe Sala feels that it would have been better to keep the San Siro standing and renovate it rather than building a new stadium altogether, but that Inter and AC Milan have to be able to make their own decision.

Speaking to reporters at the Ambrogini d’Oro ceremony, as reported by FCInterNews, the Milan Mayor made clear that regardless of his personal views on the matter, he and the city cannot stand in the way of the Nerazzurri and the Rossoneri’s plans.

Inter and Milan are pressing forward with their plans to construct a new stadium in the city of Milan.

The most controversial aspect of the clubs’ plans concerns the demolition of the existing San Siro in order to make way for a new structure.

There has been significant opposition to the idea of tearing down the stadium, although from the clubs’ perspective, it is the only feasible way forward.

Sala did not hide his own personal views on the matter, but also emphasized that it is the right of the clubs to make their own decision.

“My preferred solution was to keep the San Siro standing and renovate it, but the clubs don’t want to hear it,” the Milan Mayor said.

“As such, I can’t stand in the way of the rights of the clubs.”