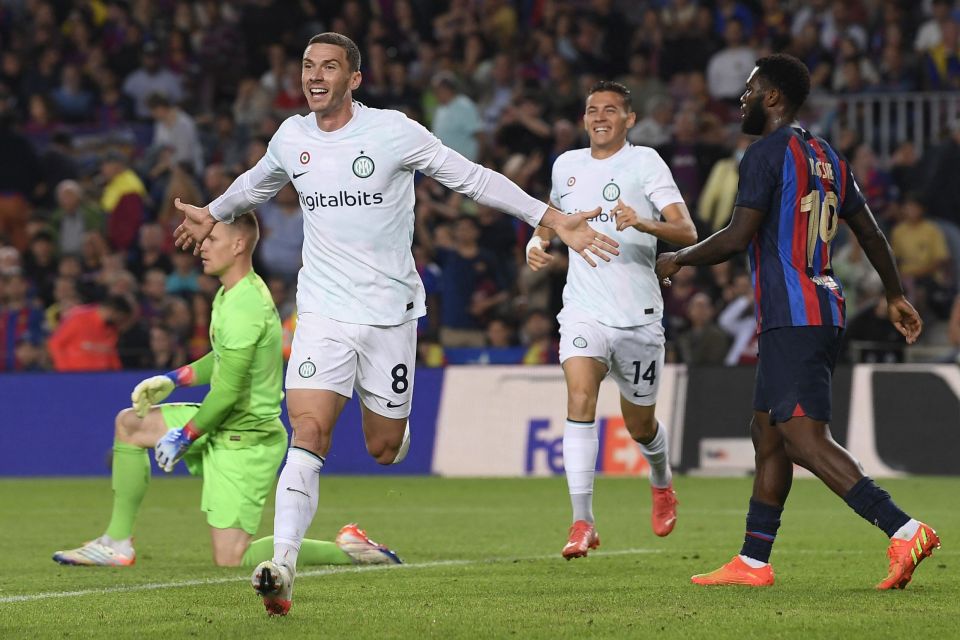 Inter wingback Robin Gosens is unlikely to be sold during the January transfer window.

This according to Italian broadcaster Sky Sport Italia, who report that there will be no “revolution” for the Nerazzurri during the January window, and that Gosens should stay for at least the rest of the current season.

Gosens has been persistently linked with a sale from Inter over the past few months.

The relative lack of playing time for the German, particularly in the Nerazzurri’s starting eleven, has led rumours to emerge that he could seek a move away as early as January in order to find more consistent playing time.

Moreover, reports have suggested that Inter would not stand in the way of a sale for the 28-year-old former Atalanta wingback.

However, according to Sky Inter are in no rush to sell Gosens.

At the moment, the feeling within the club is that the German can still have an important role to play over the rest of the campaign and that he is proving that he can return to his best form.

For the player’s part, the broadcaster reports, he will not push for an exit in January.