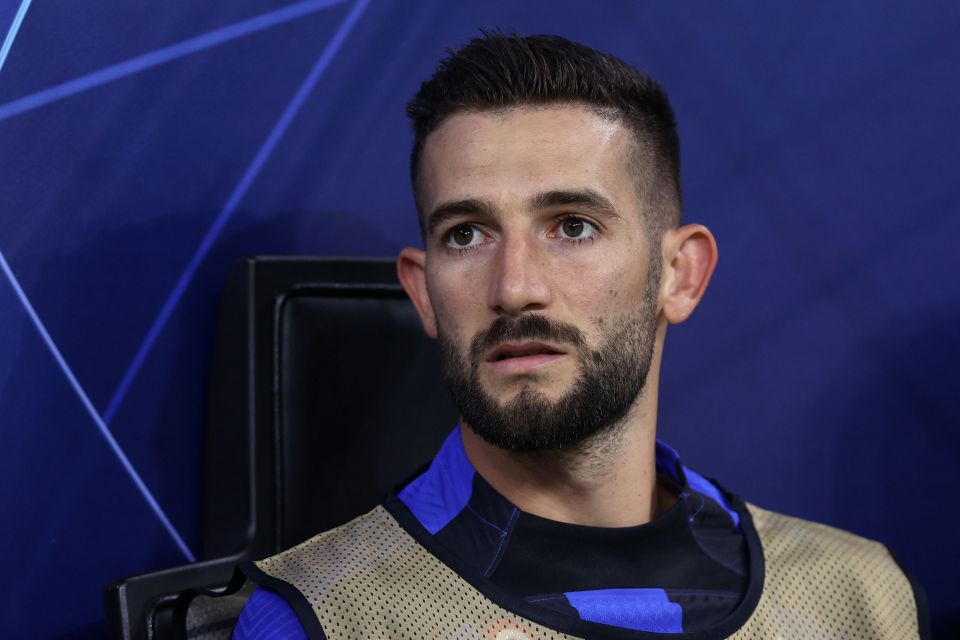 Inter midfielder Roberto Gagliardini is not set to extend his contract with the Nerazzurri, and is a target for Torino and Monza when his contract expires at the end of June 2023.

This according to today’s print edition of Rome-based newspaper La Repubblica, via FCInterNews, who report that the Granata are serious about trying to sign the 28-year-old alongside Monza.

Gagliardini’s current contract with Inter is set to run out at the end of the current season, with little indication that he could decide to agree a new deal.

The former Atalanta midfielder’s representatives are already probing the market for a possible new club for him for next season.

Torino had reportedly been interested in signing Gagliardini during the summer transfer window prior to the current season already, and their interest is far from over in his signature.

According to La Repubblica, at the moment the Granata are joining Monza as the team most interested in signing Gagliardini on a free transfer when his Nerazzurri contract runs out.