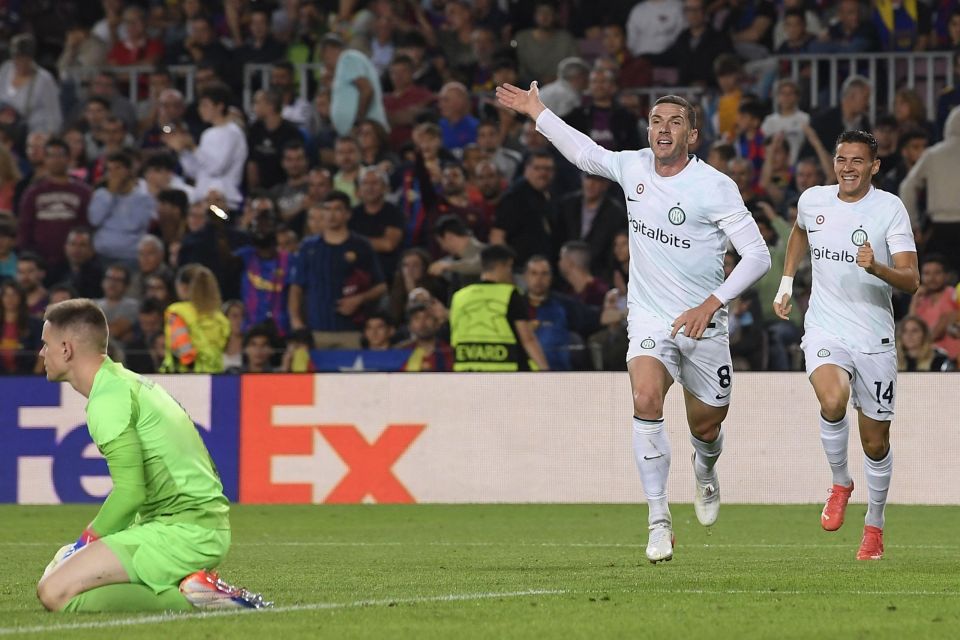 Inter wingback Robin Gosens has little intention of transferring away from the Nerazzurri during the January transfer window.

This according to today’s print edition of Turin-based newspaper Tuttosport, via FCInterNews, who report that the German feels that as he finds his best form he wants to stay and fight for his place, whilst Inter wouldn’t want to sell him unless an offer of €20-25 million comes along.

Gosens has been linked with a move away from Inter as early as the January window.

The 28-year-old former Atalanta wingback’s relative lack of playing time over the first part of the season, and the interest of teams from the Bundesliga including Schalke, have raised the possibility that he could leave.

However, from the player’s perspective, Gosens still backs himself to make an impact in a Nerazzurri shirt.

Gosens has been getting more fit and in form during the World Cup break.

Accordingly, the German believes that if he stays at Inter he can play an important role in the part of the season to come after the break.

As far as the Nerazzurri are concerned, a transfer for Gosens is not on the agenda, and they would only consider listening to offers worth €20-25 million outright.