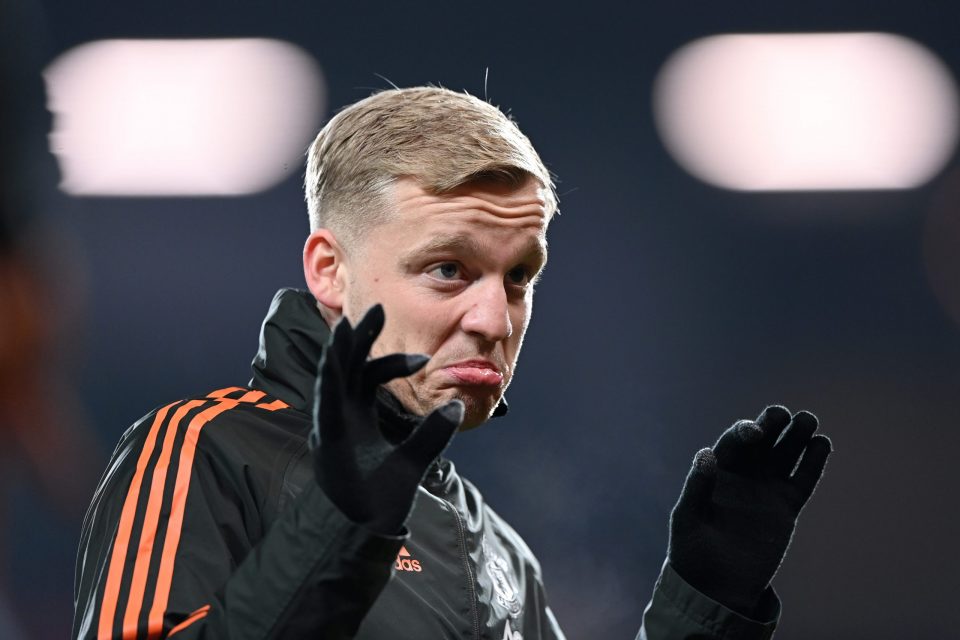 This according to Spanish news outlet Mundo Deportivo, via L’Interista, who report that the 25-year-old is on the Nerazzurri’s radar as a possible target, and that he could leave the Red Devils as early as during the upcoming January transfer window.

Inter CEO Beppe Marotta is always keeping an eye on the transfer market for players who could be signed to add quality to the squad but would not cost a significant transfer fee.

Given the situation of van de Beek at United, where the Dutchman continues to struggle for playing time even with the arrival of his former Ajax coach Erik ten Hag at the start of the current campaign, Marotta senses a possible opportunity.

Van de Beek could depart United as early as the January window, and if he were to be on his way, Inter would be one of the teams with an interest in signing him.