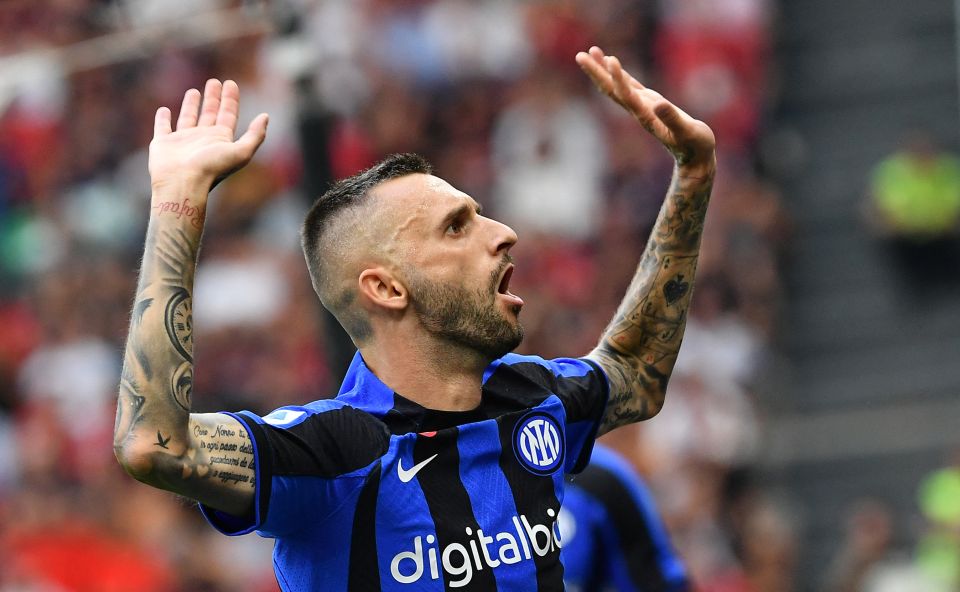 This is confirmed by the Croatian FA, who have released the starting eleven for the match on their official Twitter account, with the 30-year-old Nerazzurri midfielder starting the match.

Brozovic has already started all of Croatia’s previous matches at the World Cup in Qatar.

The 30-year-old was in the starting lineup in all three group stage matches, as the Croats reached the round of sixteen of the tournament with goalless draws against Morocco and Belgium and an emphatic win over Canada.

The Nerazzurri midfielder also played the entirety of the round of sixteen match against Japan, which went to extra time and penalties.

Brozovic scored in the penalty shootout which sent Croatia to the quarterfinals at the expensive Japan.

The Inter midfielder is considered to be one of the key players for his national team, who reached the final of the World Cup at the last tournament in Russia in 2018.

This is how #Croatia starts against Brazil in the #FIFAWorldCup quarterfinals! 🥁 #CROBRA #Qatar2022 #Family #Vatreni❤️‍🔥 pic.twitter.com/qzWBs6dOhB