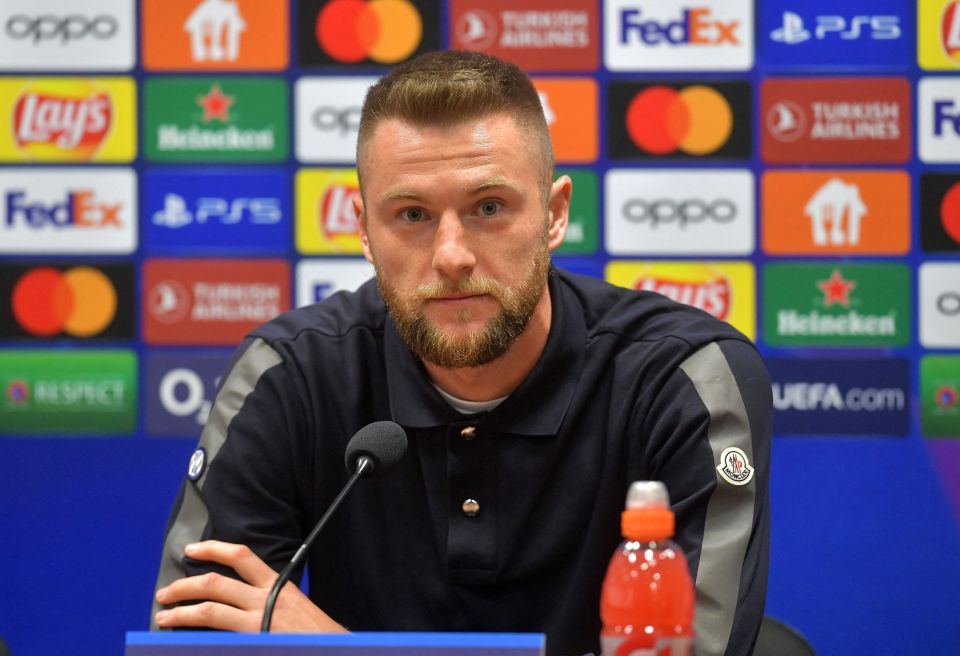 Paris Saint-Germain have still not given up on the possibility of signing Inter defender during the January transfer window.

This according to French news outlet Le10Sport, via FCInterNews, who report that the Parisians are still planning another move to try and bring in the 27-year-old should he not extend his contract with the Nerazzurri.

PSG’s attempts to sign Skriniar during the summer were unsuccessful, whilst Inter have been trying to lock down the Slovakian’s future with a new contract.

The Nerazzurri have been aiming to get a new deal agreed with Skriniar before the January transfer window so that there is no ambiguity regarding his future.

PSG would be prepared to move if they are unable to do so, however.

This does not look to be overly likely given the progress that Inter have made in talks with Skriniar and his representatives.

Moreover, qualification for the Champions League round of sixteen has strengthened the Nerazzurri financially, which makes an agreement on a new deal with Skriniar more likely.

However, should Inter be unable to get a contract extension over the line, PSG still believe that there is a chance that they can swoop.