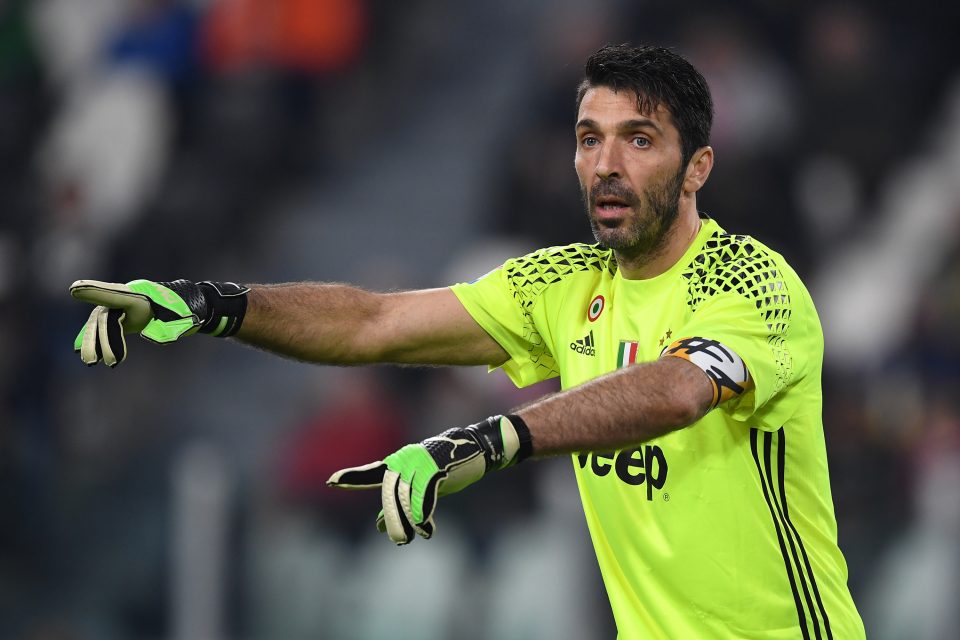 Parma goalkeeper Gianluigi Buffon could make his fiftieth ever career appearance at the San Siro if he is to start in his team’s Coppa Italia clash away to Inter this evening.

This is highlighted in today’s print edition of Turin-based newspaper Tuttosport, via FCInterNews, who note that the 44-year-old has already played in the stadium on 49 occasions for club and country over his lengthy career.

Buffon has made well over a thousand total appearances between Parma, Juventus, Paris Saint-Germain, and the Italian national team, in a career that has spanned more than 25 years.

49 of these have come at the San Siro, usually in matches against Inter or AC Milan.

The 2006 World Cup winner’s last appearance at the stadium was not a happy one, as he was in goal for Italy as the Azzurri drew 0-0 with Sweden in a playoff which led to them missing out on the 2018 World Cup.

However, the 44-year-old has had his share of ups and downs in the stadium, which could be added to if he starts against the Nerazzurri this evening.

There is no guarantee that Buffon will be given the nod in goal, however, as Leandro Chichizola could start ahead of him.