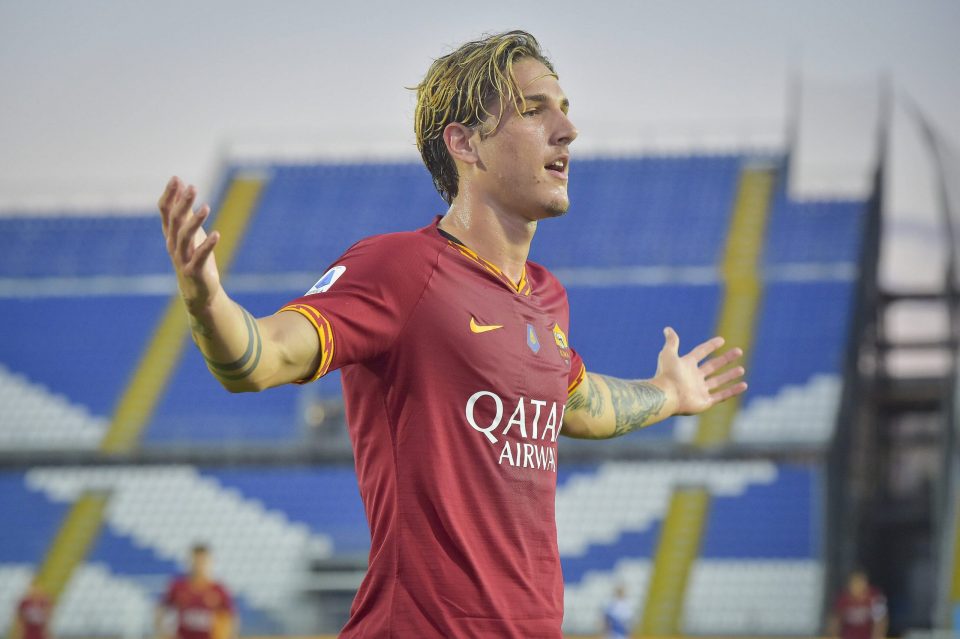 Roma have set the asking price for midfielder Nicolo Zaniolo at around €30 million amid interest from Tottenham Hotspur and West Ham United, with Inter and AC Milan also keen on the player.

This according to today’s print edition of Rome-based newspaper Corriere dello Sport, via FCInterNews, who report that the Giallorossi have made the price tag clear for the 23-year-old, as Inter hope for a transfer so that they can receive a 15% sell-on fee.

Roma would be willing to let Zaniolo leave, possibly even as early as during the January transfer window.

Tottenham have been the team most closely following the 23-year-old, although their London rivals West Ham would also be keen on bringing the Giallorossi midfielder to the Premier League.

Meanwhile, the Corriere reports, the player’s preference would be to stay in Serie A rather than moving to the English top flight, with Milan and Juventus showing an interest.

The newspaper reports that Roma want at least €25-30 million for Zaniolo, whilst Inter would receive 15% of any transfer fee for the midfielder.