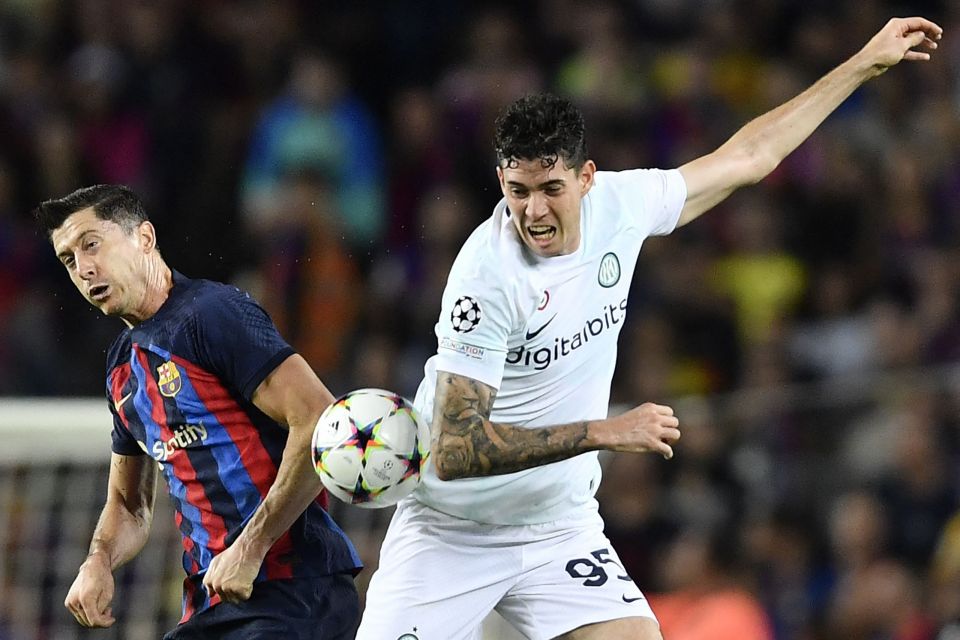 Inter have met with the agents of defender Alessandro Bastoni and midfielder Hakan Calhanoglu to begin contract extension talks already.

This according to Italian broadcaster Sky Sport Italia, via FCInter1908, who report that the Nerazzurri have already begun talks with the duo to extend their deals past the end of June 2024, and that both players are hoping to agree new contracts.

In both cases, the Nerazzurri are keen to avoid a situation where the player would head into the final season of their deal without an extension agreed, and see both as part of future plans.

Accordingly, the club have already met with the agents of both of the pair in order to start up contract talks.

According to Sky, in both cases the players have made clear that they would be happy to agree new deals.