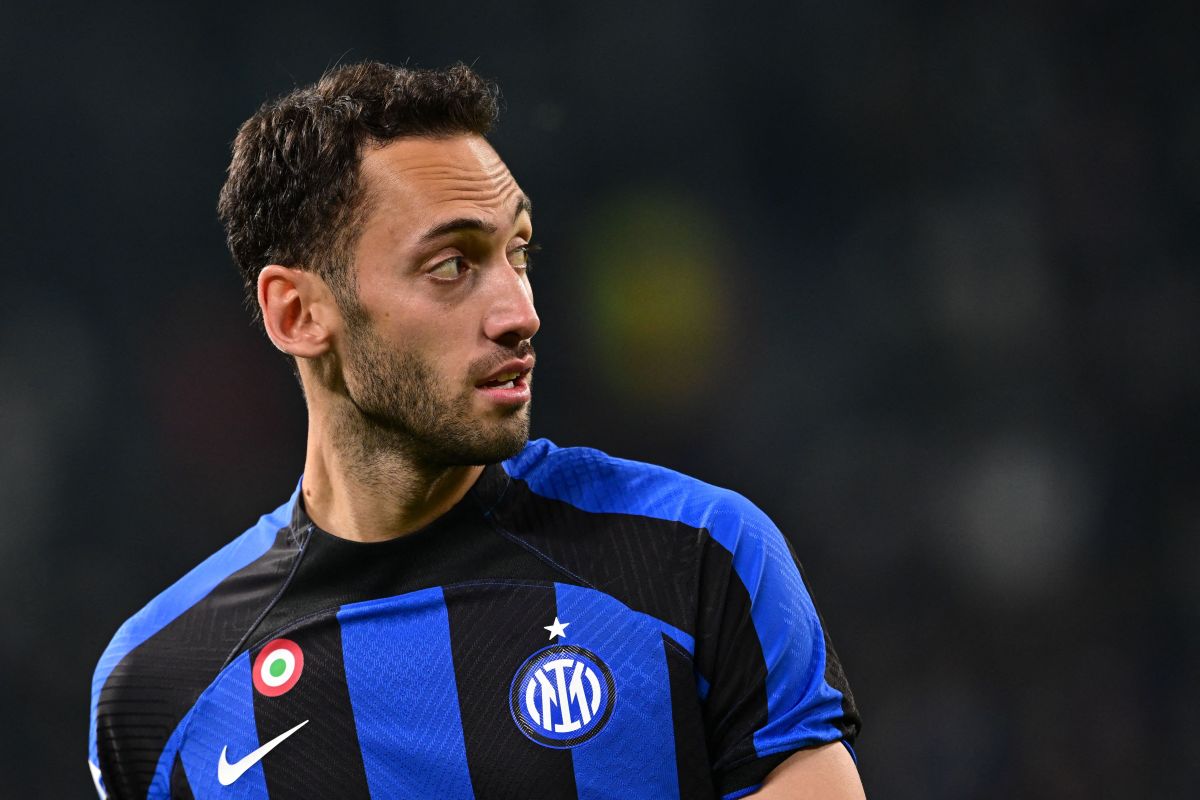 Inter midfielder Hakan Calhanoglu feels that referee Andrea Rapuano made a mistake in sending off defender Milan Skriniar for a second yellow card during the first half of the Nerazzurri’s Serie A loss to Empoli yesterday.

Speaking to Italian broadcaster RAI Radio after the match, via FCInterNews, the 28-year-old suggested that whilst the team are respectful of officials, they are frustrated at what they see as mistakes going against them.

Skriniar’s sending-off during the first half of yesterday evening’s match was a devastating blow for Inter, and certainly played a role in the team slumping to their sixth loss in the league of the season.

The Slovak was booked twice in the first half, both for late tackles, but the Nerazzurri certainly protested after the second incident.

Skriniar’s boot caught Empoli striker Francesco Caputo on the head as he looked to clear the ball at the same time as the striker went for it, and the Inter players felt that given there was no intent it was a harsh decision to brandish the yellow from referee Rapuano.

“We respect the referees, of course, but they can’t make mistakes like that,” Calhanoglu said after the match.

“That’s how he decided, however, and we respect his decision, in the second half we tried to attack with ten men but we were unable to score and we lost.”