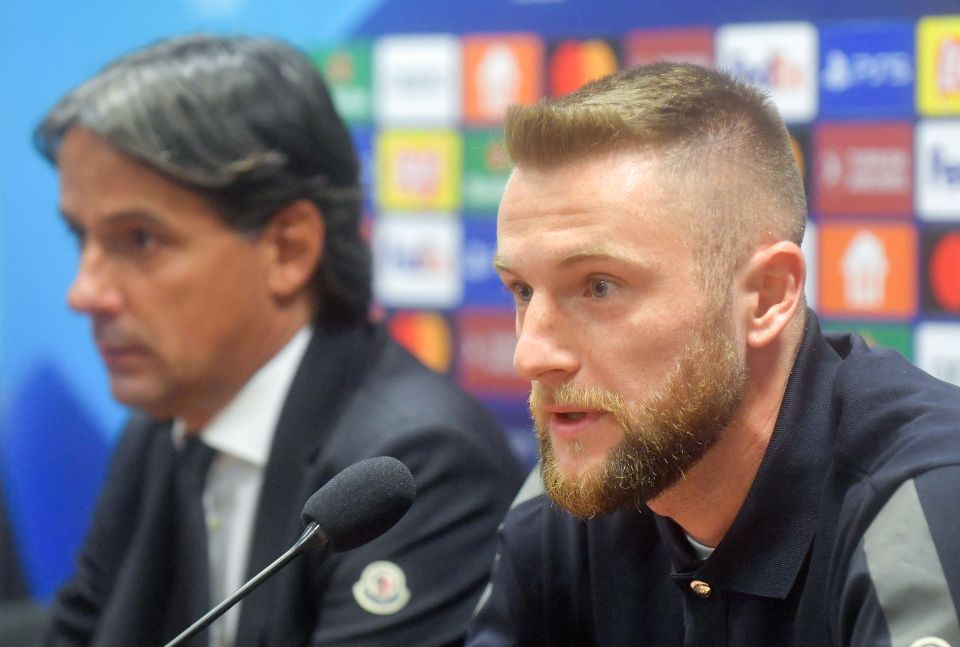 Inter defender Milan Skriniar’s departure from the Nerazzurri is now at risk of becoming a soap opera after an interview given by his agent yesterday.

This is the view in today’s print edition of Rome-based newspaper La Repubblica, via FCInterNews, who note how the timing of the agent’s remarks only ratchets up the atmosphere and tension and uncertainty.

Skriniar’s agent Roberto Sistici gave an interview yesterday in which he confirmed that the 27-year-old doesn’t intend to extend his contract and is in talks with Paris Saint-Germain and other clubs.

The interview was released whilst the Nerazzurri were on the pitch, and in an ironic and bitterly poetic coincidence preceded the former Sampdoria defender getting himself sent off for two unnecessary yellow cards by just a few minutes.

The decision by Sistici to air out the contract negotiations with Inter and attempt to spin the player’s reasons for deciding to leave in the midst of a match ended up dealing the team a double blow of having Skriniar’s departure from the club sink in just as his departure from the pitch condemned the team to a hugely damaging Serie A defeat.

For La Repubblica, there is no question that from this point on, the situation risks degenerating into a farce if things keep going in the direction they’re going.