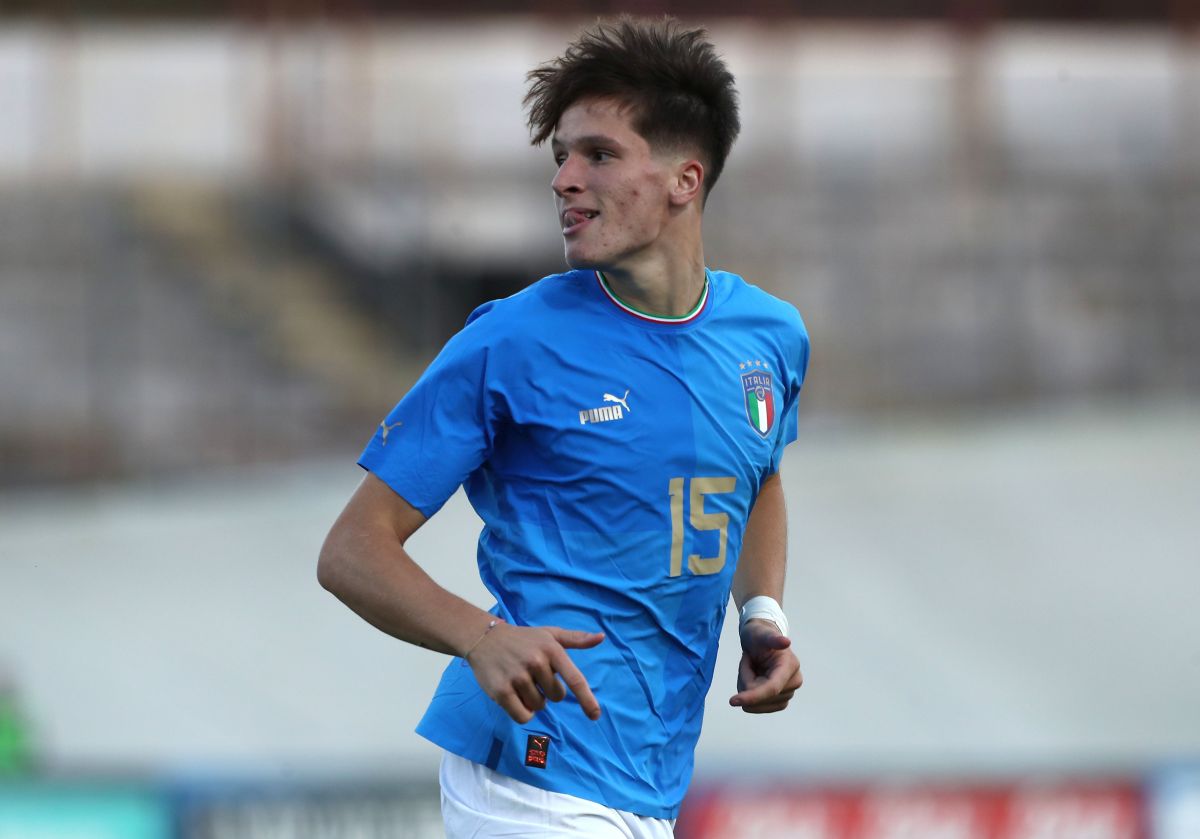 Inter-owned Reggina midfielder Giovanni Fabbian is just focused on his current club and is not preoccupied with the possibility of a return to the Nerazzurri.

Speaking in a press conference, as reported by FCInter1908, the 19-year-old stressed that, as far as he is concerned, he is just concentrating on finishing the season well with the Calabrians in Serie B.

Fabbian has been in the midst of an outstanding season on loan with Reggina.

The young Nerazzurri midfielder joined the Calabrians on loan at the start of the season, with the player having been deemed ready to make the step up to senior professional football after a string of positive displays with the Primavera side.

So far this season, Fabbian has certainly proved this to be right, as the young midfielder has been widely regarded as one of the best player in the Italian second division as he’s fired his team into the promotion places at this point in the campaign.

This has led to much speculation about the 19-year-old’s future, as he could well be considered ready to have a role to play in Inter’s senior team, or could get either another transfer or a permanent move as early as next summer.

As far as the player is concerned, however, he is not thinking that far ahead, and is just working to keep standing out to help Reggina.

“I’m not thinking about the transfer market,” the 19-year-old said.

“I just want to keep doing well at Reggina, and then we’ll see what happens at the end of the season.”

“The city is beautiful, it’s an ideal place to keep growing for me.”

“Young players like me need chances to play and to show off their qualities,” the 19-year-old emphasized.