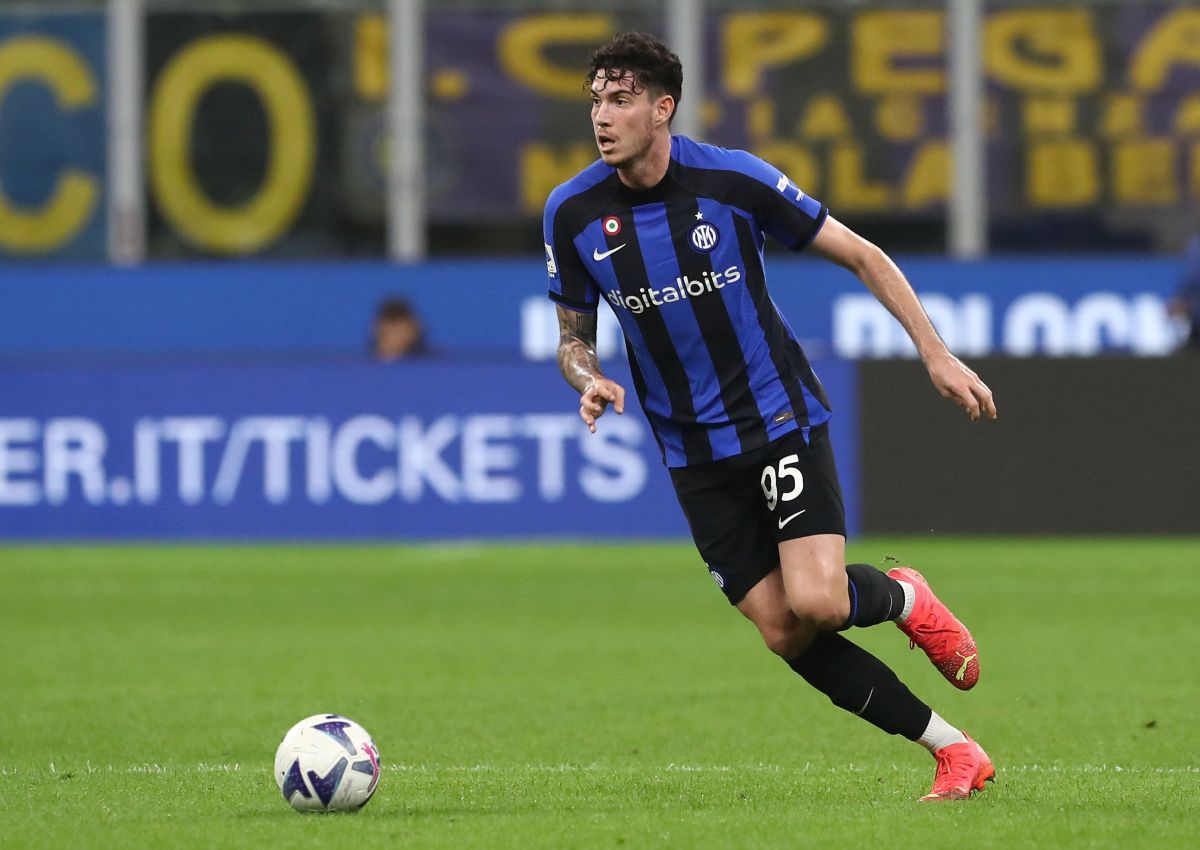 Inter do not want to waste any time in contract extension negotiations with defender Alessandro Bastoni and midfielder Hakan Calhanoglu.

This according to today’s print edition of Rome-based newspaper Corriere dello Sport, via FCInterNews, who report that the Nerazzurri are very keen to avoid having a player go into the final season of their contract the way that Milan Skriniar has done.

Inter have reportedly already started up talks with the representatives of Bastoni and Calhanoglu regarding potential new deals for the duo, both of whom they are keen to keep hold of.

In both cases, the players’ current deals run out at the end of June 2024, but the Nerazzurri do not have any intention of waiting until time is anywhere near running out.

The bitter experience of the situation unfolding with Skriniar seems to have motivated Inter to make a decisive effort to agree new deals with both Bastoni and Calhanoglu sooner rather than later.