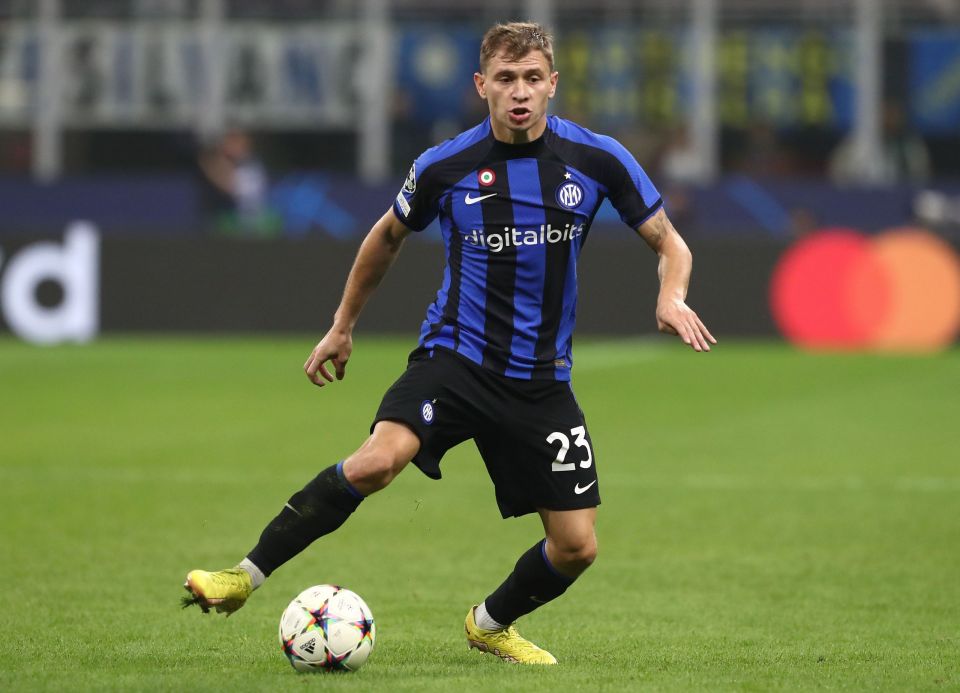 If the impression is that Inter have dropped off this season compared to last, this is certainly borne out by the team’s statistics over the first half of Serie A for the campaign.

This is highlighted in today’s print edition of Rome-based newspaper Corriere dello Sport, via FCInterNews, who note that the Nerazzurri have picked up 37 points after nineteen league fixtures this time around, down from 46 in Simone Inzaghi’s first campaign in charge.

Last season, a surging run of victories in Serie A during the fall meant that Inter finished as “winter champions” in the league, with 46 total points seeing them on pace for 92 had they kept up at the same pace.

This time around, the Nerazzurri have managed just 37, on pace for 74, and a huge distance between the fifty amassed by league leaders Napoli.

Apart from this, the Nerazzurri have scored 38 goals, down from 49, and conceded a total of 25, up from fifteen at this stage of last term.