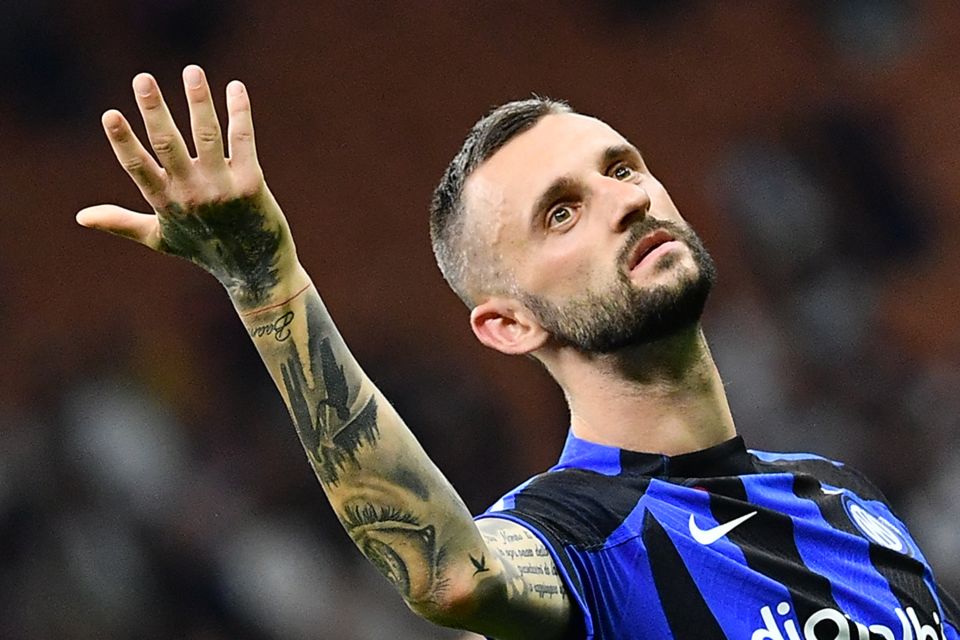 Inter midfielder Marcelo Brozovic is set to be out for his team’s Serie A match against Cremonese this weekend through injury.

This according to Italian news outlet Pazza di Fanta, who report that the Croat will return from his injury either in next week’s Coppa Italia quarterfinal against Atalanta, or against AC Milan in the derby on February 5.

Brozovic has been out for all of Inter’s matches across all competitions since the winter break as he has been recovering from a calf injury sustained in training after the World Cup.

The 30-year-old is set to miss at least one more match.

According to Pazza di Fanta, Brozovic once against worked individually on a recovery program rather than a full training session with the rest of the squad today.

Accordingly, it is unlikely that the Croat will be fit for Saturday’s match against Cremonese.

Meanwhile, captain Samir Handanovic also trained individually, although in the Slovenian’s case he is likely to be fit for Saturday’s match, according to Pazza di Fanta.