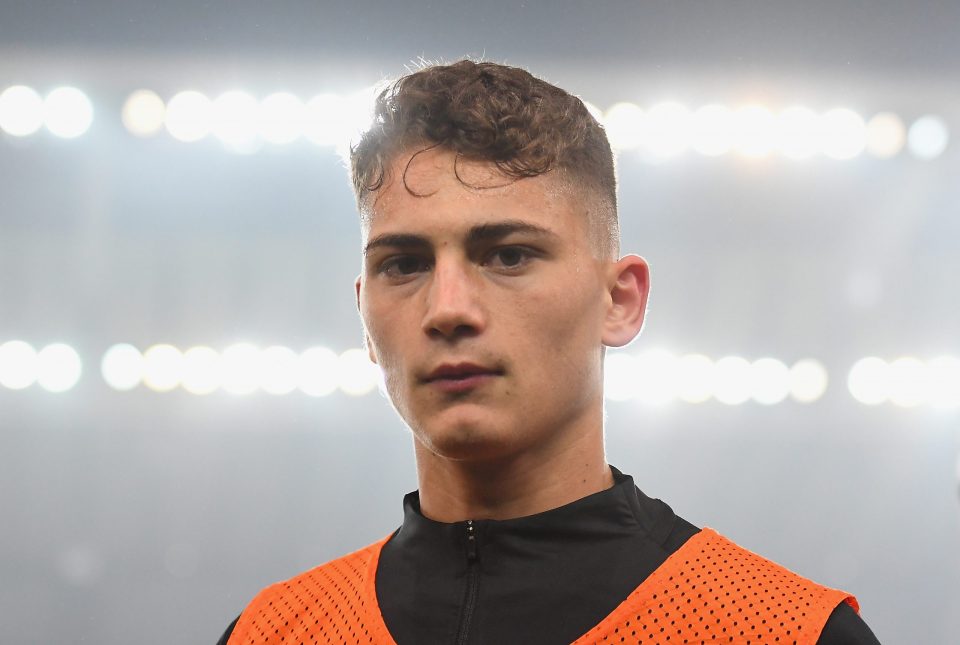 Perugia and Sudtirol have joined fellow Serie B side Ternana in the race to loan Inter striker Sebastiano Esposito before the January transfer window closes.

This according to Italian broadcaster Sky Sport Italia, via FCInterNews, who report that Ternana are still keen on loaning in the 20-year-old but that they face new competition for his signature, whilst Empoli have turned their attention to Atalanta’s Roberto Piccoli.

Esposito looks set to leave Inter on loan again for the remainder of the current campaign after having his loan spell with Anderlecht cut short due to lack of playing time, but where he will make the move to remains unclear.

Ternana have been persistently linked with a move for the young striker, who has also had loan spells with the likes of SPAL, Venezia, and Basel in the past couple seasons.

According to Sky, the Umbrians remain in the picture to sign Esposito, but would face competition if they cannot get a deal done.

Both Perugia and Sudtirol have also emerged as candidates to sign the 20-year-old before the January transfer window slams shut.

Meanwhile, Empoli had also been among the clubs linked, but according to Sky the Tuscans have made Atalanta-owned striker Roberto Piccoli, who is currently on loan at Hellas Verona, their main target in attack.