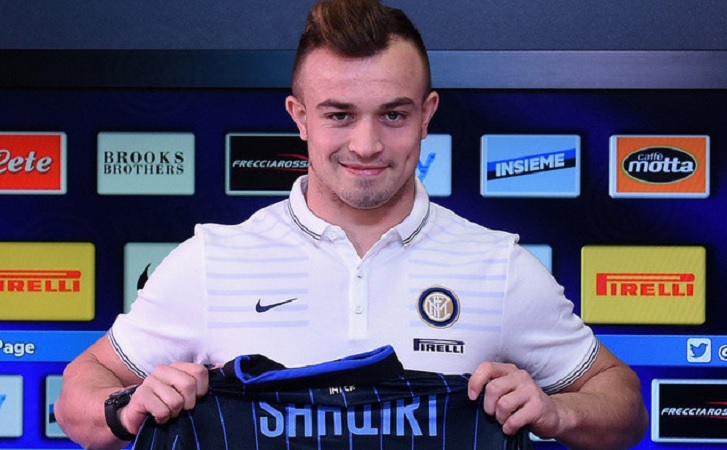 Xherdan Shaqiri will be out for a week after tests this morning showed an elongation of the hamstring in his left thigh.

The Swiss playmaker will miss Inter’s games against Wolfsburg and Sampdoria according to fcinter1908.it.

This leaves Mateo Kovacic and Hernanes to fight over a spot in the team for Inter’s most important match of the season against Wolfsburg.

We would like to hear who you think should replace Shaqiri.