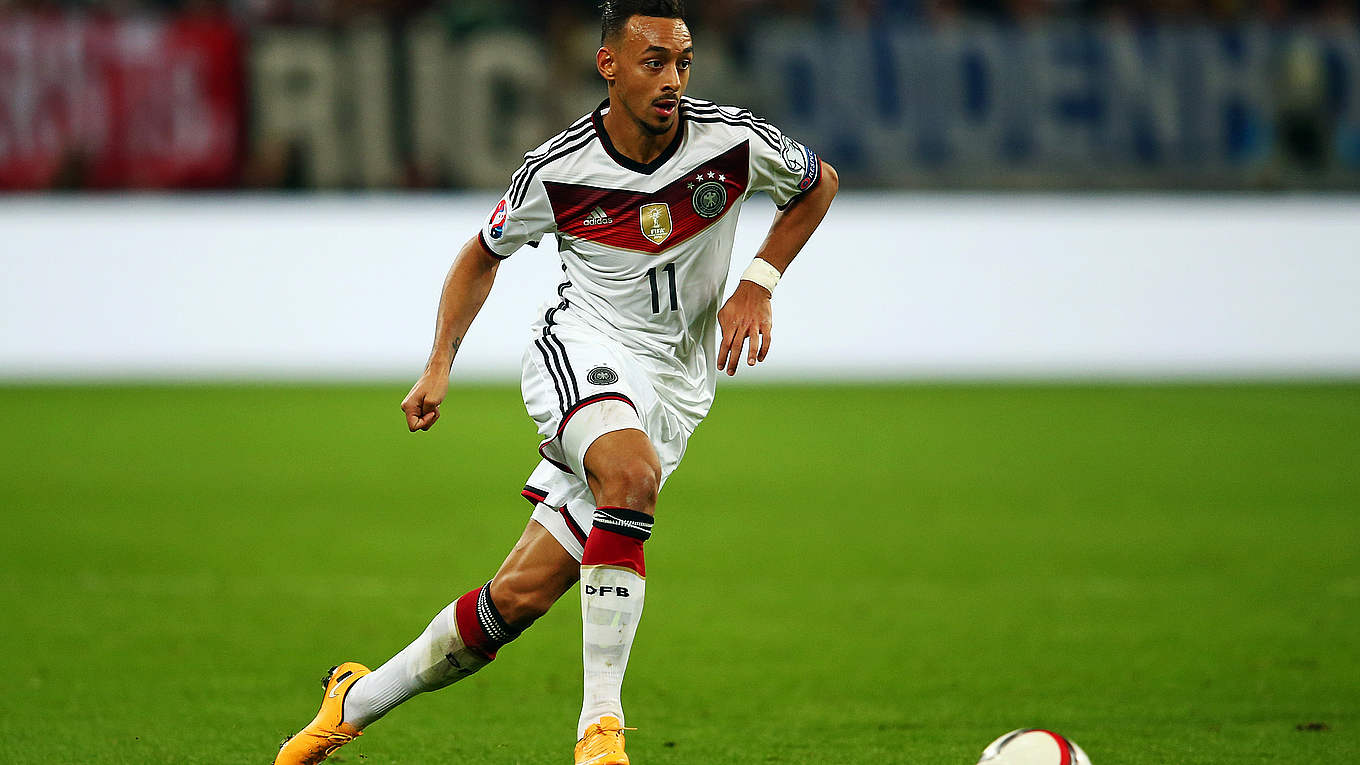 The season is still quite early, but the transfer talk is already coming in. Il Corriere Dello Sport reports that Ausilio made a trip to Spain this week to observe some of Inter’s transfer targets. First, the sporting director attended Bayer Leverkusen’s match against Barcelona to scout Karim Bellarabi and Bernd Leno. Then, Ausilio travelled to Madrid to see Benfica’s Semedo in action against Atletico Madrid.  The paper states that if Inter can qualify for the UEFA Champions League next season, then they will splash the cash on either Nabil Fekir or Karim Bellarabi. The German international has a contract with Leverkusen until 2020, and is one of the German club’s stars. Benfica’s Semedo impressed against both Porto and Benfica in recent weeks, and is highly rated by coach Fernando Santos. Inter will be active in the coming transfer windows.