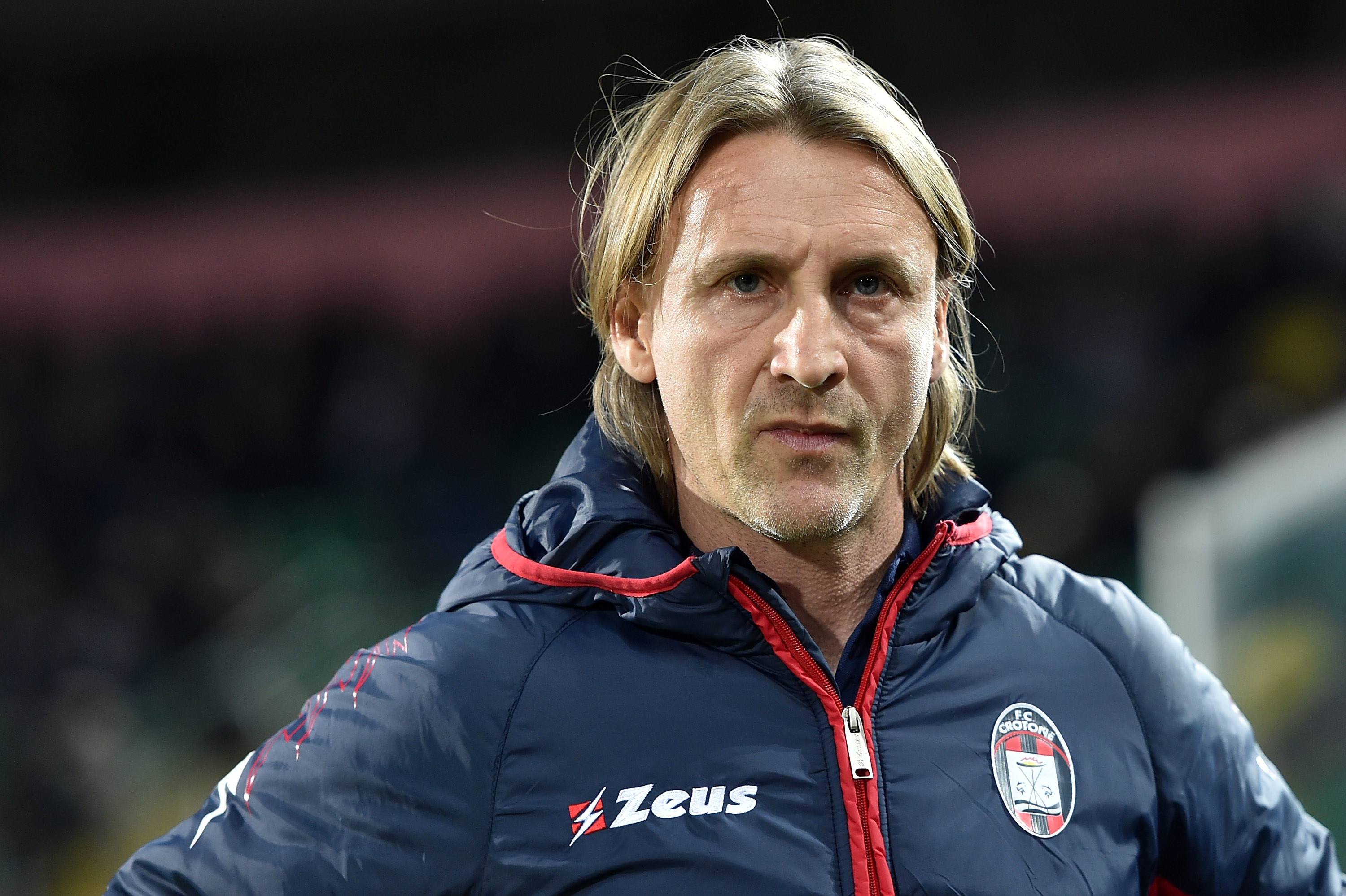 Crotone manager Davide Nicola spoke ahead of Crotone-Inter: “Percentage of surviving? No, it does not make sense: there are too many variables. The conditions, the fixtures and the ability to ride the enthusiasm. But in any case the important thing is that we are alive. In the first match, the Nerazzurri wanted to win and we remained in the game until there was only a few minutes to go. Perisic scored and we were then unbalanced and they got another two. Pioli has done an important job, he has a competitive squad though they are not up to the first three. If they want to stay in the race for the Champions League they can’t afford to slip up.”