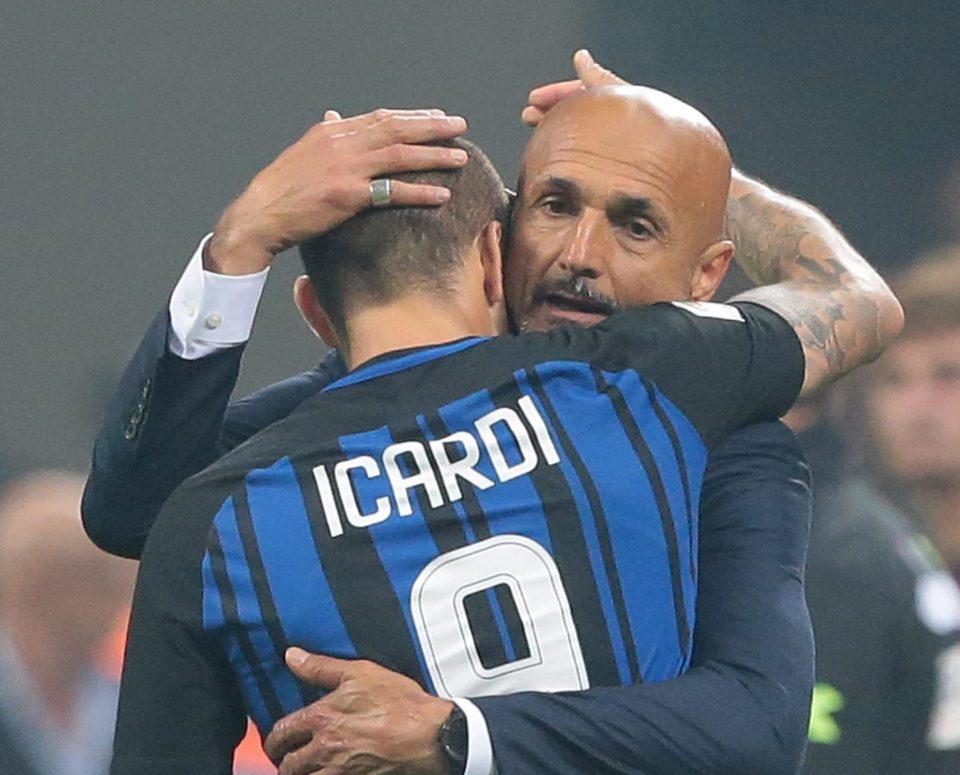 For one night Inter are top of the table and depending on how the results go later this afternoon that night could be prolonged. The Nerazzurri coach spoke to Sky Sport aftermath of the match, on the goals and explaining the situation from his point of view: “If you create a barrier, you make it difficult for yourself, the opposition will make you work harder and attack from all sides.”

Spalletti was then asked about Icardi stating that: “I am unaware of the situation in previous seasons but I know that he works hard, has a strong personality and removes any doubts from your attack. At first we tried to create chances with long balls and mostly used D’Ambrosio and Candreva on the right side, with Danilo often filling a more central role so Antonio could have the whole flank. The instructions were the same for the left side but we did not start well, however after the 4th attempt we started to improve and as shown by the second goal, the opposition started to leave gaps open.”

“Not all of the team understood the mechanics so during the team talk I calmed them and it became a really good game” Spalletti concluded.